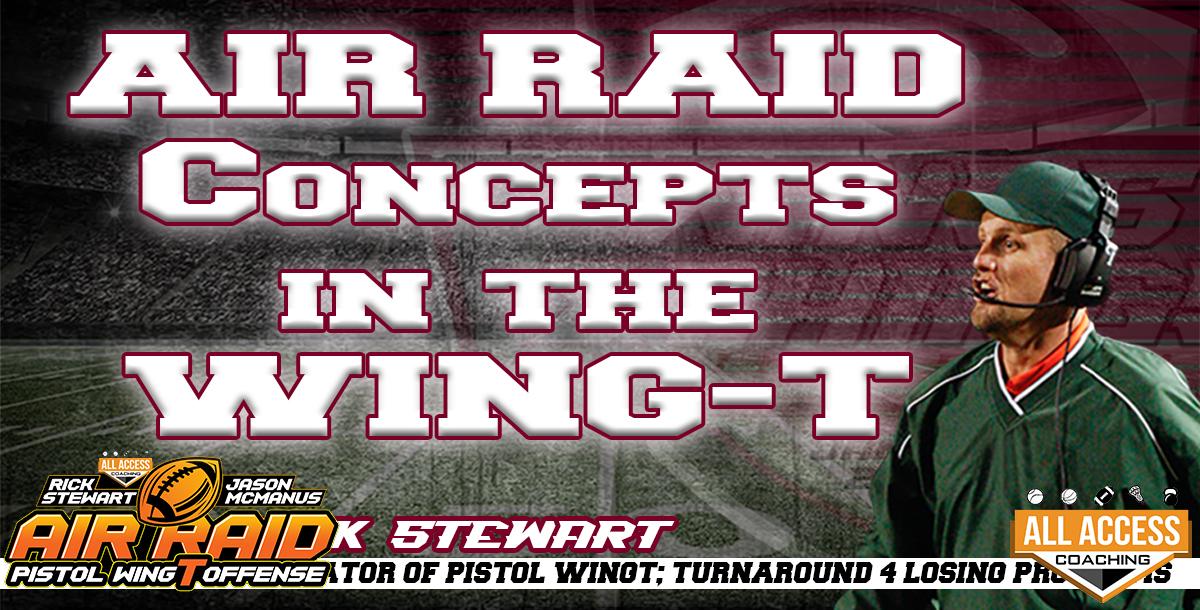 Without Moving the Wings Out.

Keep both Wings in a 4x1 so that the defense still has a 4-running back threat....and a 4-receiver threat

Stewart also has coached basketball, serving as AAU director for girls basketball in California and tutored seven girls to D-1 scholarships. He understands what coaches want and his company, ALL ACCESS COACHING, is all about helping the next generation of coaches