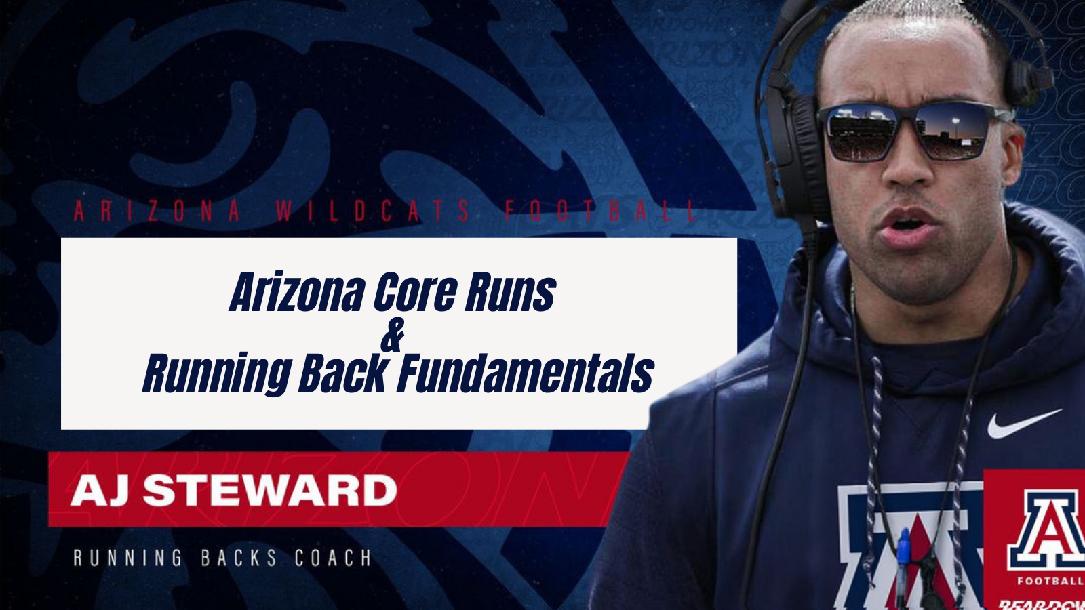 Teams on the professional and collegiate level who have a solid run game tend to perform better than those who don't. The primary benefit of the run game is to make the defense adjust.

Many of the top teams in College still rely on a powerful ground game fueled by a dominant runner, allowing them to take control of a game. The presence of a standout running back alleviates the pressure on the quarterback to consistently make impactful passes and gives the offense the balance needed to win against elite defenses.

In many offenses running backs play a key role in the passing game. Running back is a very demanding position. You need great balance and vision and need to know where to run. To be special, your running back must be versatile enough to play effectively on every down. It requires a player to be very active every time he's on the field, and it's a position that'll wear you out consistently.

Running backs need to keep focus on the fundamentals. That starts with footwork, agility and balance. The running back must master several first steps or footwork. Successful footwork enables you to create a clear path out of the pocket and into the field. It's essential that your back has the vision to see gaps as well as the ability to make plays and make cuts to maximize yardage. Take your running backs to the end zone. Introducing AJ Steward.

Coach AJ Steward teaches Arizona's Core Run Plays and fundamentals that create an elite running back. He illustrates the key components for coaching points for tight zone, wide zone, and pin and pull. He breaks down proper ways to train footwork, cuts and how to read gaps. This course covers what you need to succeed in a simple and effective way.

Simply click the ‘Book This Course’ button at the top right of this page, place your order, and you’ll immediately be logged into the training with full access. You’ll hit the ground running and begin improving your run game today!

The appointment is contingent on the completion of all university hiring processes. "I'm excited to have AJ join the Oregon State family," Smith said. "He's a veteran coach with a great reputation for developing running backs through his previous stops at Rice, BYU and Arizona. He knows the Pac-12 well and is a great addition to our coaching staff". Steward comes to Corvallis after one season in the same position at Arizona, and two seasons at BYU, from 2018-19.

The St. Louis, Mo., native opened his coaching career at Rice from 2012-17, where he spent the last four years as running backs coach after serving as a graduate assistant the first two seasons. While at Rice, Steward mentored running backs Darik Dillard and Jowan Davis, who combined for 4,226 yards and 36 touchdowns in their Owl careers. They rank seventh and eighth, respectively, in the Rice record books. In 2015, Steward had four running backs tally at least 100 yard rushing effort, a first in school history. Two of those backs, Samuel Stewart and Austin Walter, were named to the Conference USA All-Freshman Team.

Good thoughts Coach Steward. Going to straight up rip off your drills and coaching points for outside zone. Go Cougs and Beavers.