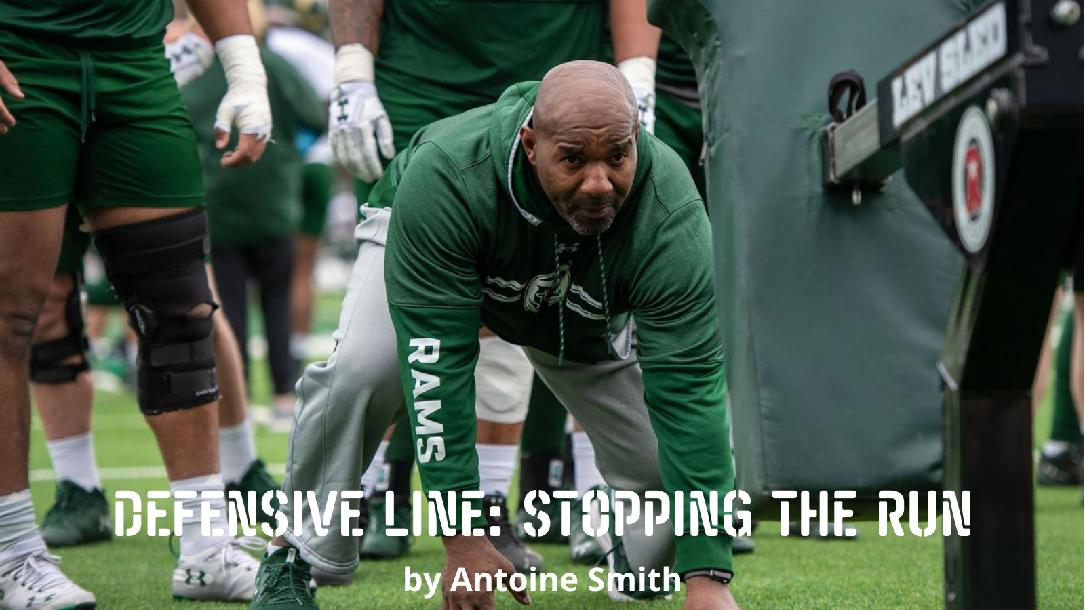 The trenches are the dirtiest and most brutal of all places on the football field. Football trenches are located along the line of scrimmage, in between the offensive and defensive linemen as they settle down in the three point stance. The trenches are where the game is fought, losing on the line can often lead to the opposing team taking advantage and exploiting the weakness.

The defensive tackle is the most important person on the defensive line. Coaches build their strategies around stopping the run game. Defenders on the interior who punish the run not only make it difficult for the offense to gain momentum but also make it impossible to have an effective pass game. Having an elite defensive line is worth gold in the NFL.

When you combine playmakers at the skill positions and powerful defensive linemen, you will see success. Take for example Aaron Donald and Ndamukong Suh or Super Bowl LVl. The Buccaneers dominated the line, leaving an offensive powerhouse like Kansas City scrambling to put numbers on the board.

To be successful, a defensive lineman needs to have these five characteristics: intelligence, toughness, work ethic, good character, and athletic ability. A team with five players who have all five of these characteristics will be difficult to beat. Introducing Antoine Smith.

Former Detroit Lions Coach Antoine Smith teaches how to have a dominant defensive line. Breaking down the importance of stances and its different variations. This course demonstrates proper techniques in run game drills and block destruction. Everything you need to dominate in the trenches.

Antoine Smith was named Colorado State’s defensive line coach as part of Steve Addazio’s initial coaching staff in January 2020. Smith was elevated to the role of Assitant Head Coach in February 2021. A veteran of the profession with nearly 20 years coaching the defensive line.

Smith landed a free agent contract with the DETROIT LIONS. During his time at James Maddison University, three Dukes were named to All-Colonial Athletic Association teams. The Dukes won a CAA championship and advanced to the second round of the FCS playoffs. During his time in Maine, Smith’s entire front-line unit received All-Atlantic 10