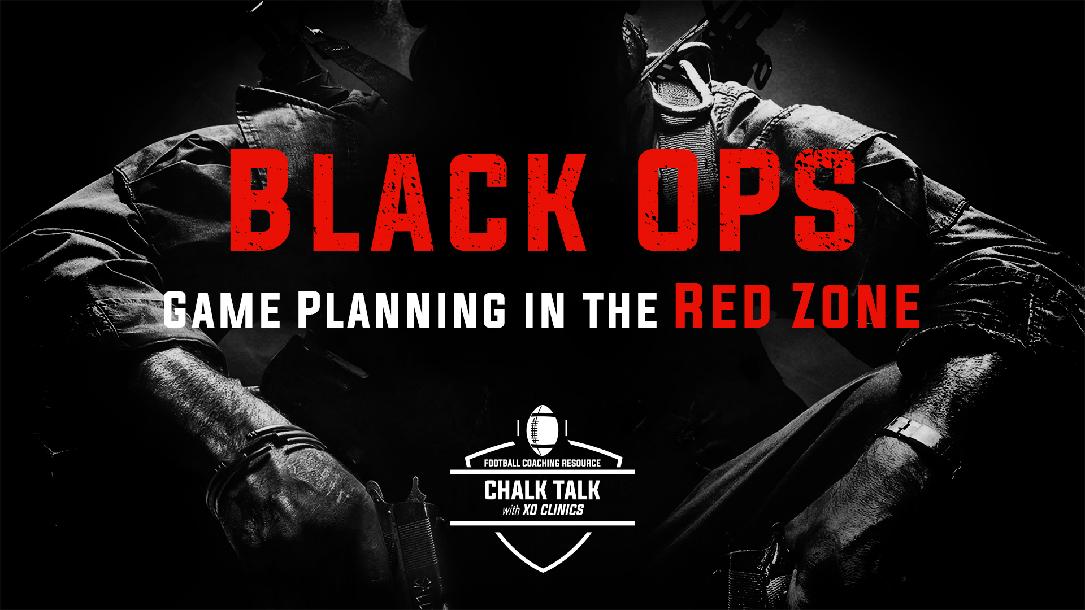 Game Planning in the RED ZONE can be one of the MOST IMPORTANT phases in your Offensive play calling menu.

Black OPS will give you a complete guide to follow as you look to score more points!

Ask Yourself these Questions?

His 2019 Team went UNDEFEATED in the regular season and made the NAIA National Playoffs. The 2019 Offense Scored TD's in the Red Zone 76% of the time.

Socha brings 20+ years of coaching experience to Keiser with stints at the high school, college, and NFL levels.  In total, Socha has won six Coach of the Year awards, five District Titles, two Individual Championships, and one State Championship.