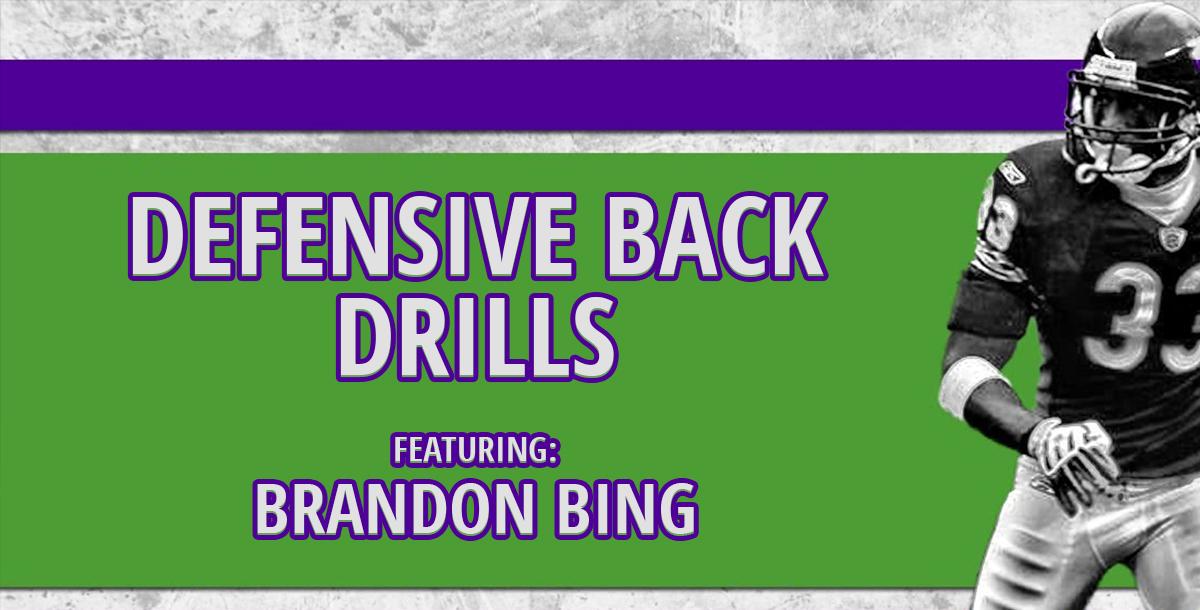 Every football team needs a strong secondary defensive to contend with explosive wide receivers and long ball quarterbacks. The defensive back must be strong, smart and fast to help contain their opponent and slow the offense down.

In Defensive Back Drills, former New York Giants cornerback Brandon Bing demonstrates a series of drills designed to help you improve your speed and agility on the football field. The drills in this course are tailored for defensive backs, but players of all positions can incorporate them into their own conditioning workout as well. If you want to get faster, quicker and become more valuable to your team, Brandon Bing is the right coach for you!

Brandon Bing is an American football cornerback who played on the New York Giants for the latter half of their 2012 Super Bowl run. He was signed by the Denver Broncos as an undrafted free agent in 2011. He played college football for Rutgers University after attended Cheltenham High School. At Rutgers, Brandon received a track scholarship and walked on to the football team.

Could include more technique.