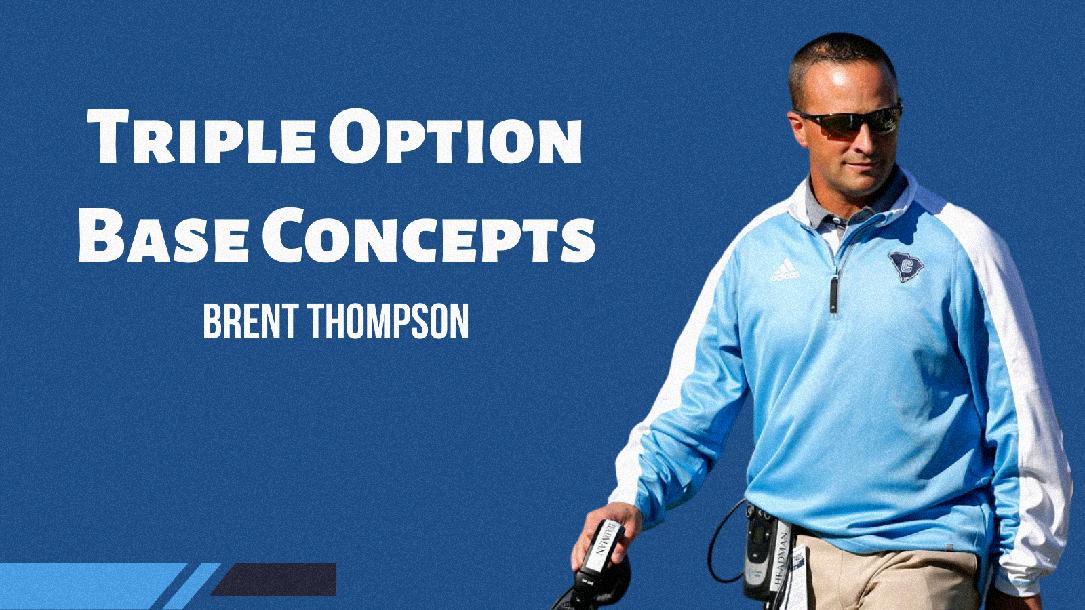 In this course, Coach Brent Thompson discusses the Triple Option Base Concept. Brent shares his philosophy of the triple. He breaks down the Triple Option, from knowing the count system to leveraging points of the defense to making alignments. Coach follows by providing game tape examples.

Simply click the ‘Book This Course’ button at the top right of this page, place your order, and you’ll immediately be logged into the training with full access. Learn how Coach Thompson teaches the Triple Option Base Concept today!

The 2019 season saw the Bulldogs overcome some early adversity to pull off the biggest win in the FCS. The Citadel went on the road in late September and knocked off Georgia Tech, 27-24, in overtime. It was the Bulldogs’ first win over an ACC opponent and the only victory by an FCS team over a Power 5 team that year.