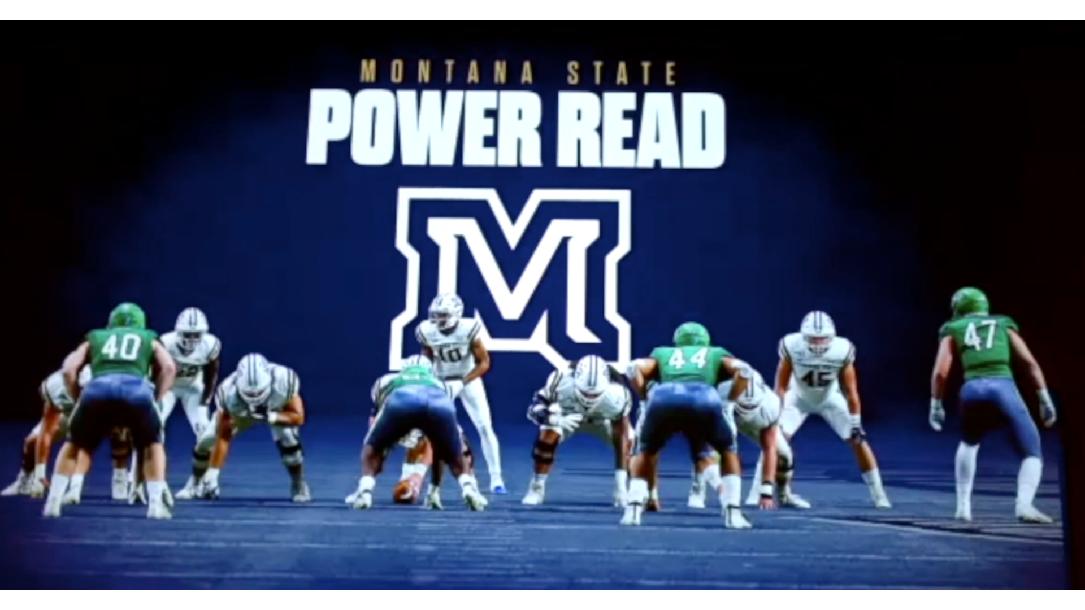 In this course, Coach Brian Armstrong discusses the Montana State Power Read. Coach talks about everything necessary to efficiently run the power read. He breaks down game tape, field pressure, and vs. 3 down front. Plus much more!

Simply click the ‘Book This Course’ button at the top right of this page, place your order, and you’ll immediately be logged into the training with full access. Learn how Coach Armstrong teaches the Power Read the Montana State way!

A respected veteran coach, Brian Armstrong enters his seventh year on the Bobcat staff in 2022. His presence has positively affected every facet of the program's offense, and during his three seasons coaching Montana State offensive linemen he has mentored three different All-Americas. Under Armstrong's tutelage, Montana State's offensive line has played at an elite level, ranking among the nation's leaders in rushing yards and fewest sacks allowed each season.

Team Accomplishments
Montana State – 2021-FCS Championship Game, 7th in FCS, 220.9 rushing yards per game; 21st in FCS in sacks allowed (1.33 per game)  2019-FCS Semifinals, 7th in the FCS in fewest sacks allowed, 8th in rushing offense, 27th in scoring offense  2016-Coached offensive line for a team that finished 17th in the FCS in rushing offense, 14th in red-zone offense, in 2016.
Rocky Mountain – The 2013 Battlin’ Bears advanced to the NAIA Playoffs.