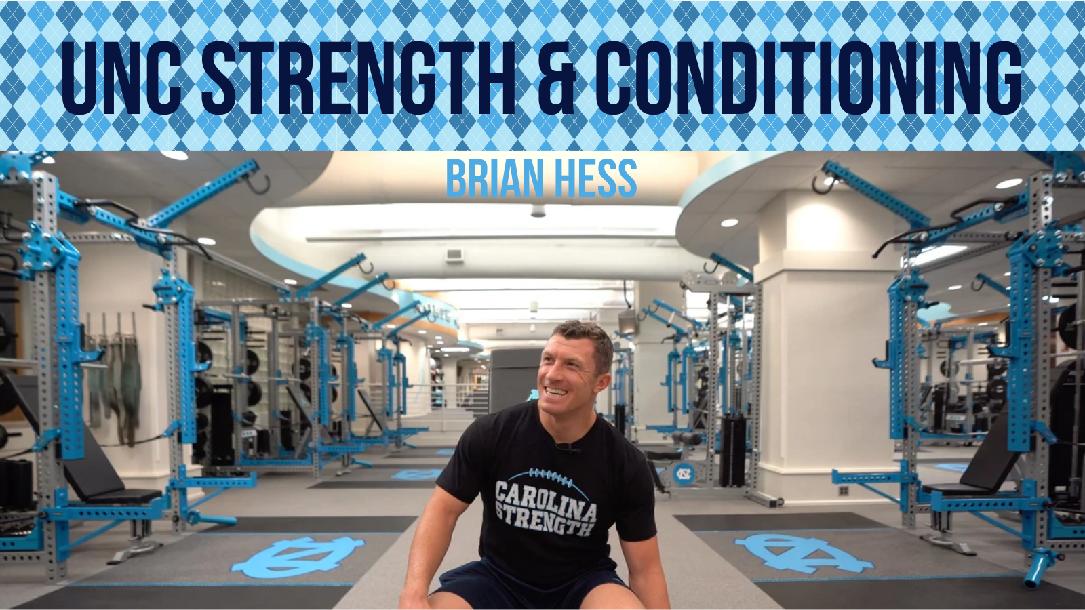 Prior to his time at West Point, Hess spent two seasons as the head strength and conditioning coach at Sam Houston State (2013-15). He worked with six different teams with the Bearkats - football, volleyball, women's basketball, tennis, bowling and the throwers of the track and field squad.

Before his time at SHSU, Hess led the strength and conditioning efforts at Delaware from 2011-13, when he was responsible for more than 575 student-athletes representing the Blue Hens’ 21 sport programs.