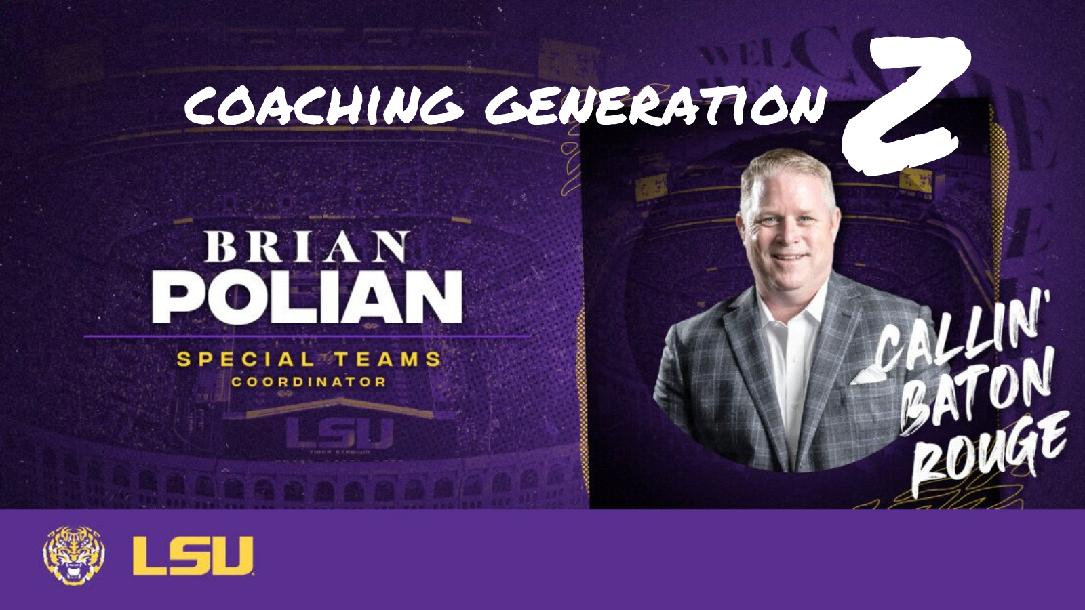 Coach Brian Polian shares his insight gained in his time studying relationships and how they play a huge role in coaching Generation Z.

First season as the Irish special teams coordinator in 2017. Spent the last four years as the head coach at Nevada (2013-16). Guided Nevada to 22 wins, 26 individual All-Mountain West honors and unprecedented academic honors. Helped nine student-athletes earn 2014 All-Mountain West honors, including Cody Fajardo, who became just the second player in NCAA history to pass for 9,000 yards and rush for 3,000 yards in a career. Nevada used a lethal ground-and-pound offense in ‘15, as James Butler and Don Jackson each eclipsed 1,000 yards rushing (the Wolf Pack were one of just three teams in the nation with a pair of 1,000-yard rushers).