Build Your Offense Around the Outside Zone 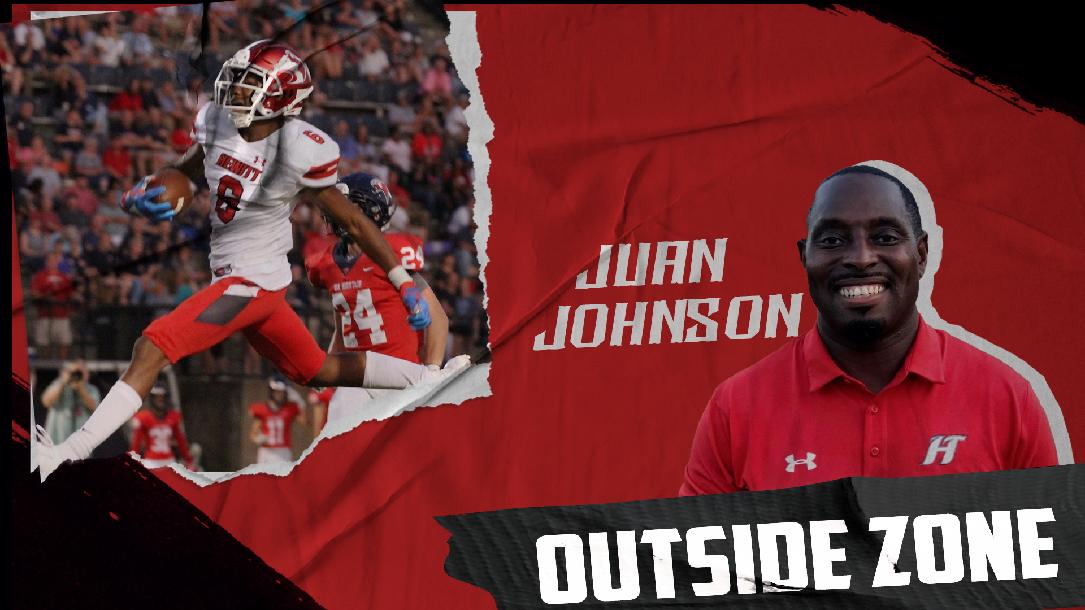 1. How to build an offense around the outside zone

2. Keys to a succesful zone run game from the perspective of a running back

Johnson worked as an assistant at Opp High School after graduation where he helped lead them to the playoffs three times. In 2010, he was hired by Stanhope Elmore as Head Basketball coach and Assistant Football coach. Johnson then returned to T.R. Miller as a Basketball and Football coach. During his tenure, the Tigers averaged 11 wins per season and 41 points per game.

Johnson was a four-sport athlete at T.R. Miller High School where he participated in Football, Basketball, Baseball and Track. Afterward, he attended the University of the South and Tuskeegee University where he played both football and baseball. 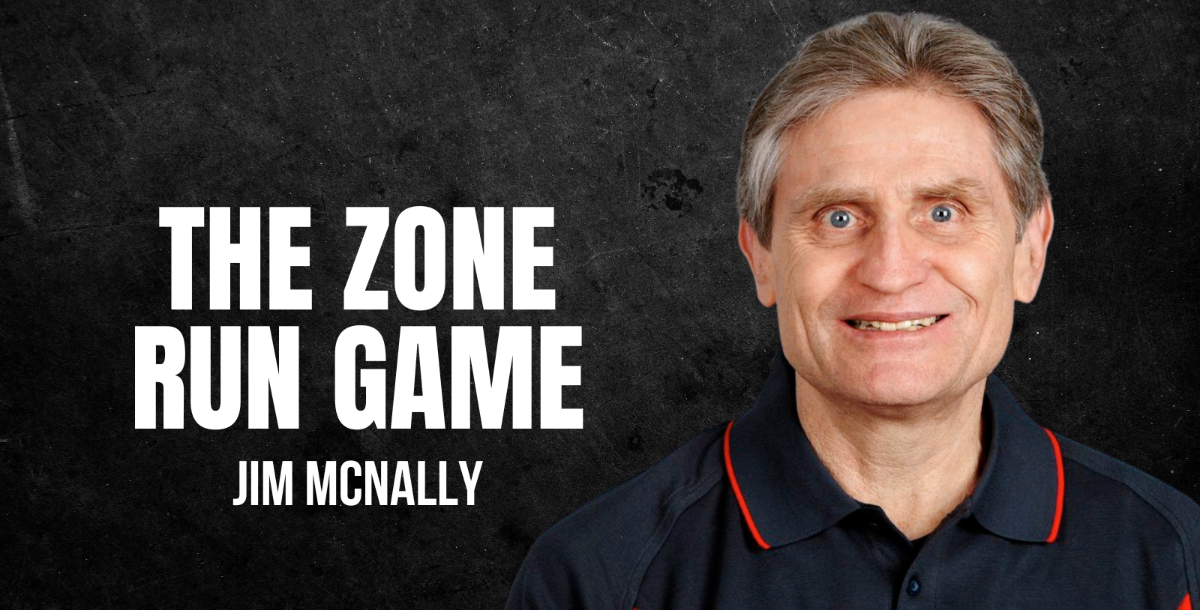 You just booked "Build Your Offense Around the Outside Zone"