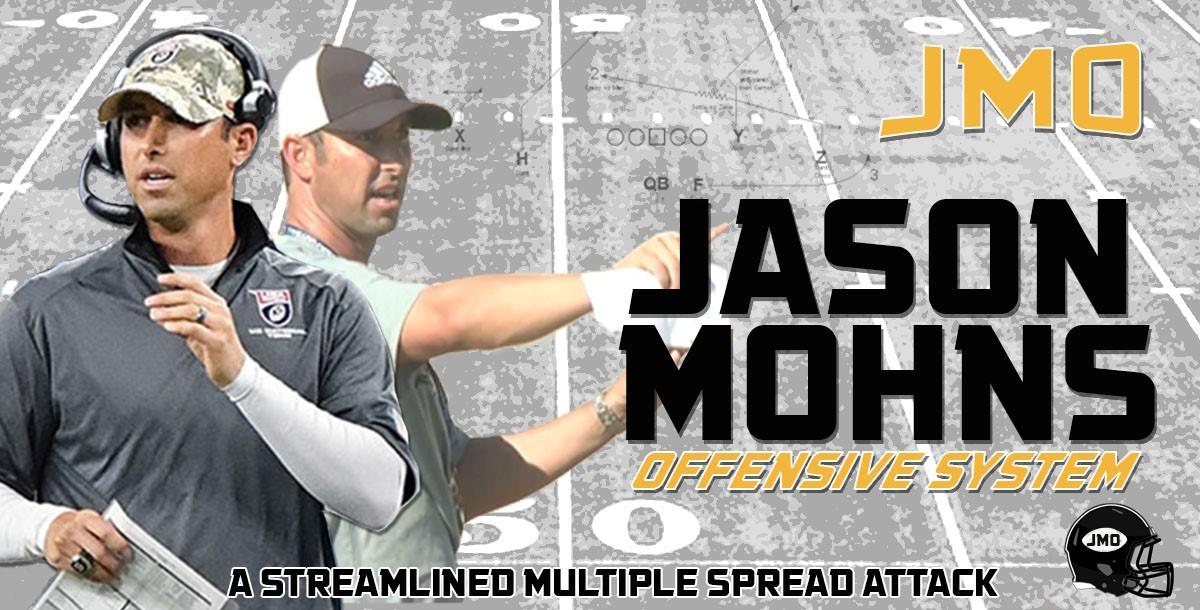 In this course, Coach Mohns discusses the advantages and disadvantages of an up-tempo offense, and discusses why he feels changing speeds is the most effective way to keep your opponent off-balance. Coach details his Yellow/Green/Red '3-Speed' tempo package and how and why he uses them to attack an opponent. The tempo package includes the base no-huddle tempo, a one-word "NASCAR" series, a two-word play call "Fire" series, the "Sugar huddle" sub-package, and the 4-minute offense. Learn how you can use multiple tempos to change speeds and keep your opponents on their heels!

Another outstanding video from Coach Mohns! A simple, thoughtful, and well communicated plan of utilizing different tempos. When combined with this other videos, it's a comprehensive gem.

A great explanation on how to change speed in your offense and the advantages and disadvantages to it.

Tempo Plays and One Word Calls In Your Offense by Terrance Banks
Views: 4566
$9.99

You just booked "Changing Speeds: A 3-Speed Approach to Tempo"