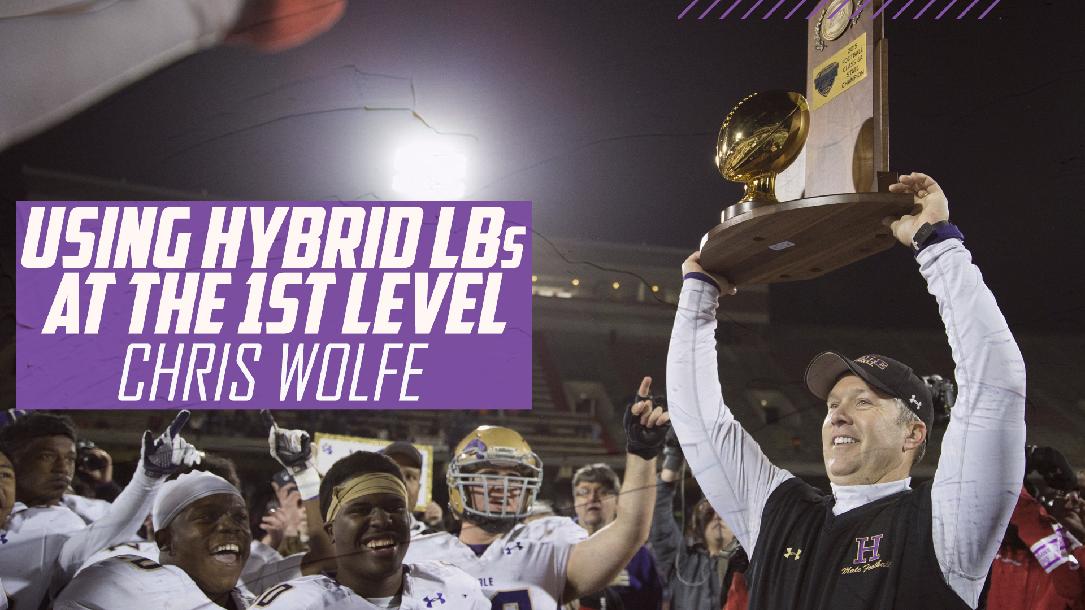 This course dives into:

2. The strengths of hybrid linebackers when it comes to