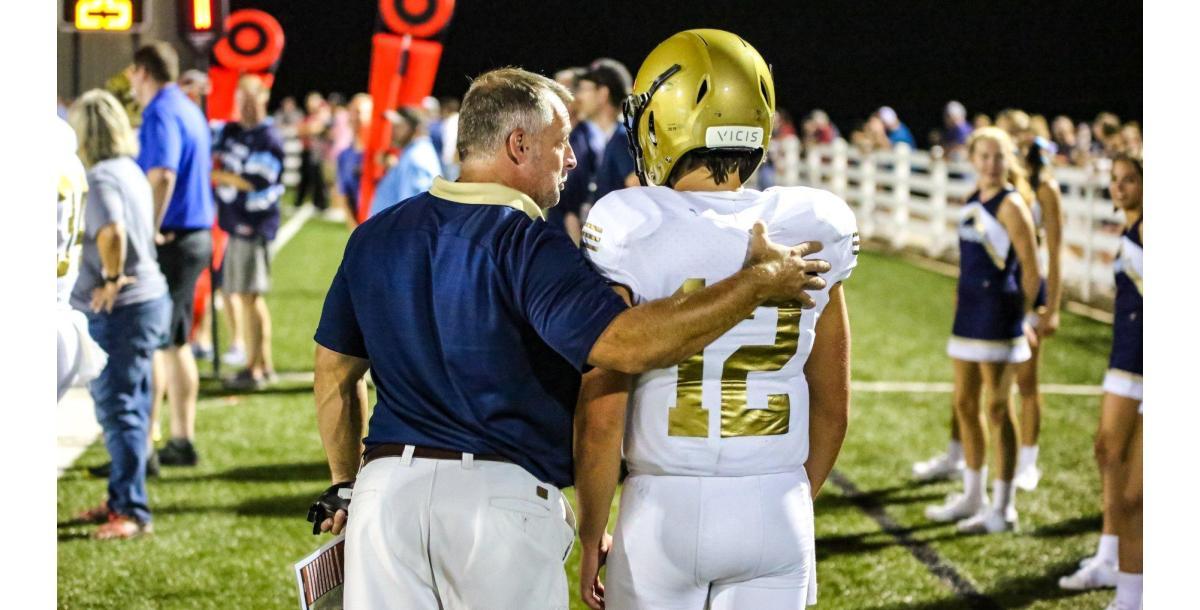 This course is the 1st video series that Coach Kelley has filmed that allows other coaches to get an introductory inside look into his 5 most unstoppable plays.  Includes quick passes, play action screen, vertical combo, and counter run (shovel pass).  More in depth videos on each subject are coming.

Fantastic package of innovative plays. This is a quick course that will definitely get your wheels turning! Already chalked up the plays for camp. We have a throwback screen but the counter shovel with compressed splits is money

Coach Kelly always has great content! I will have to add these plays next year!

I've always enjoyed Kevin's perception of our game. This series of plays is a great introduction to how he thinks. More coaches need to take the time to think for themselves and have the courage to test their own ideas.

These plays have become staples in my offense

Used 4 of these 5 plays this year. All were successful. Well worth your time.

Your insight is much appreciated!!