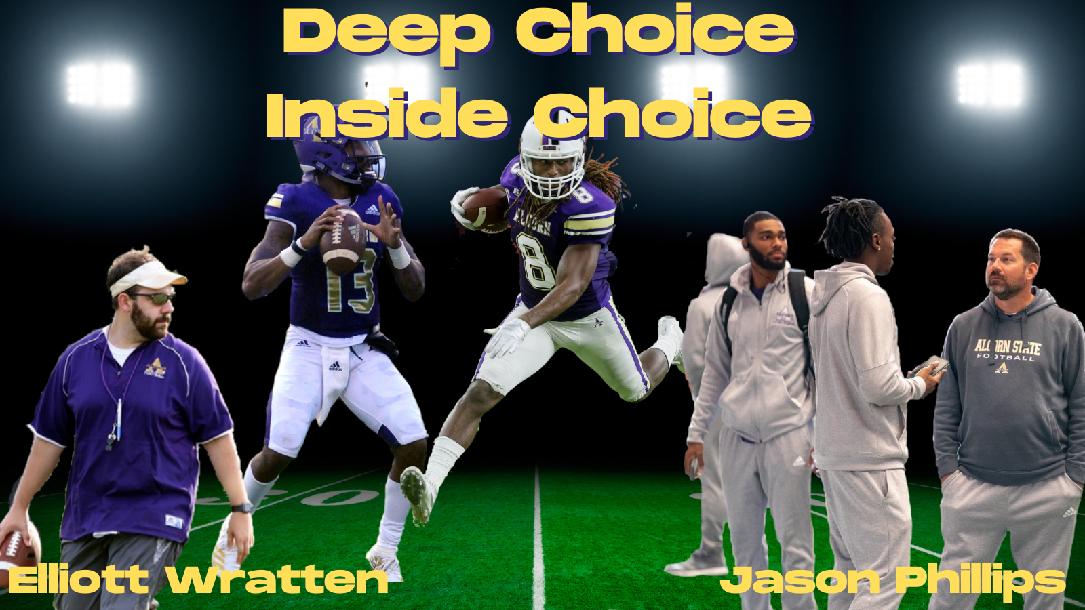 This course outlines the installation of our Deep Choice pacakge specifically the inside choice route. It will include base install out of 2x2, 3x1, and 2x1 formations. The course will also outline some variations that we use as well. This course ties directly in with RPO packages and how our RPOS and Deep choice package work together in our game planning process.

Elliott Wratten is the Offensive Coordinator and also coaches the Offensive Line. He finished his fourth season with the Alcorn football program, where the Braves won their 6th consecutive Eastern Division Title and 2nd consecutive SWAC Championship. On the season, the Braves ranked 22nd in the FCS in scoring offense with 33.6 points per game while their QB won SWAC Player of the Year Honors.

Scott Brisson - Vertical Pass Game and Compliments off of it by Lauren's First and Goal
Views: 596
$19.95