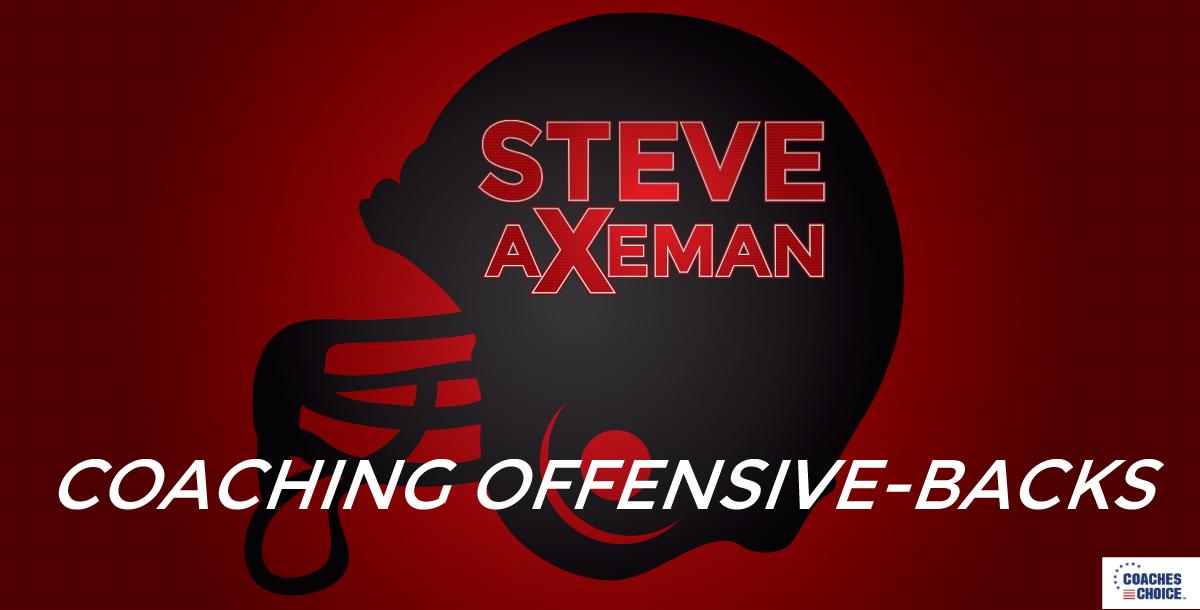 Coaching Offensive Backs presents a detailed overview of the fundamental skills involved in sound offensive back play. Coach Steve Axman examines the techniques that have given him success in coaching quarterbacks and running backs. In a step-by-step, easy-to-understand manner, this instructional video explains and demonstrates the key aspects of each basic technique.