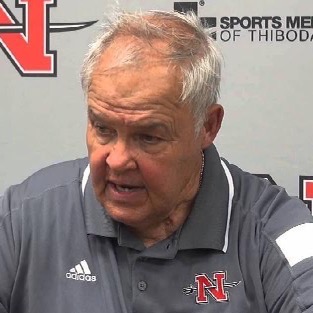 Axman has authored 12 instructional books on football. He has also been featured on seven well-received instructional videos on football. He is nationally renowned for his knowledge of offensive fundamentals, schemes, and techniques, particularly quarterback play. A native of Huntington Station, NY, Axman and his wife, Dr. Marie Axman, an elementary school principal, have four daughters: Mary Beth, Jaclyn, Melissa, and Kimberly.
You should pick at least one course