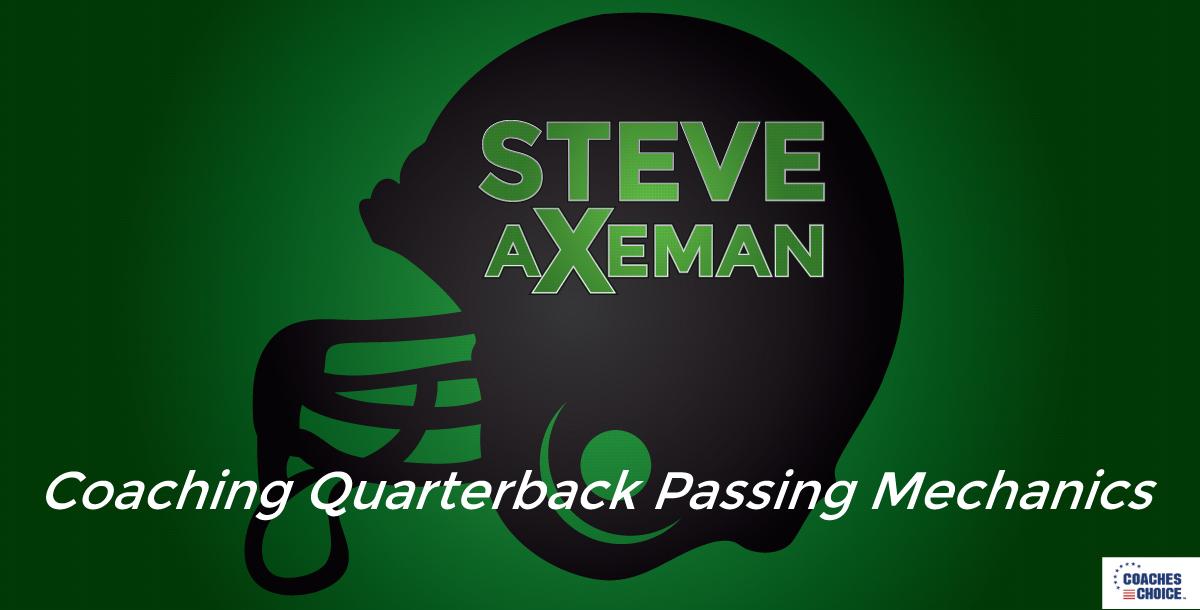 Coaching Quarterback Passing Mechanics presents a thorough overview of the fundamentals and techniques involved in effective passing. Coach Steve Axman presents, demonstrates, and explains his approach to coaching efficient quarterbacks in a manner that is straightforward and easy to apply to your own coaching style.


Among the topics covered: 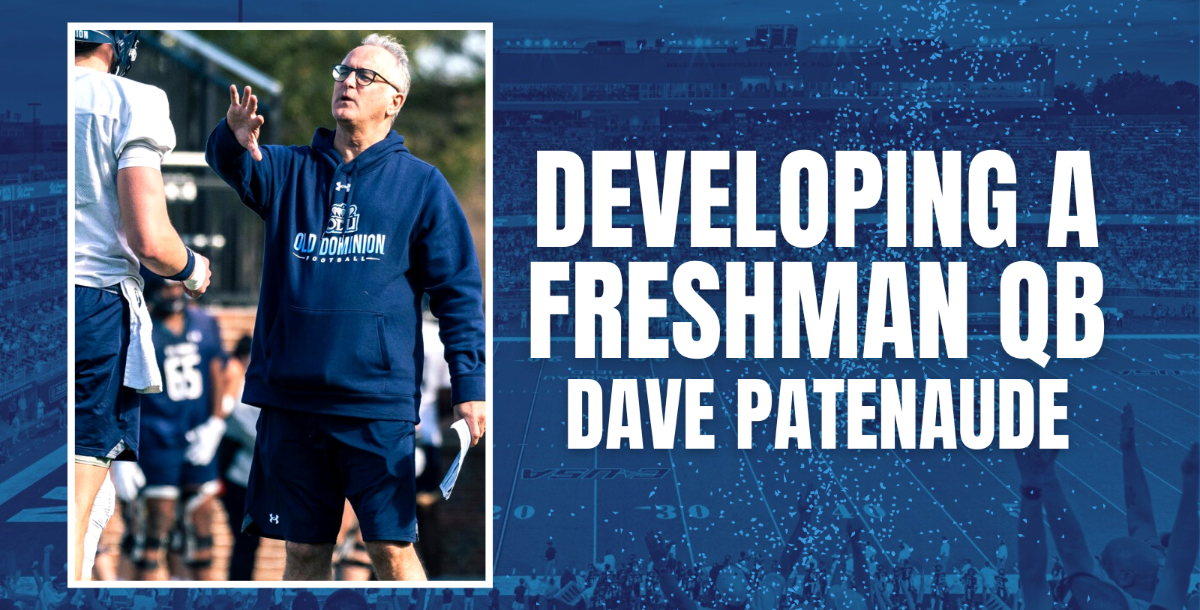