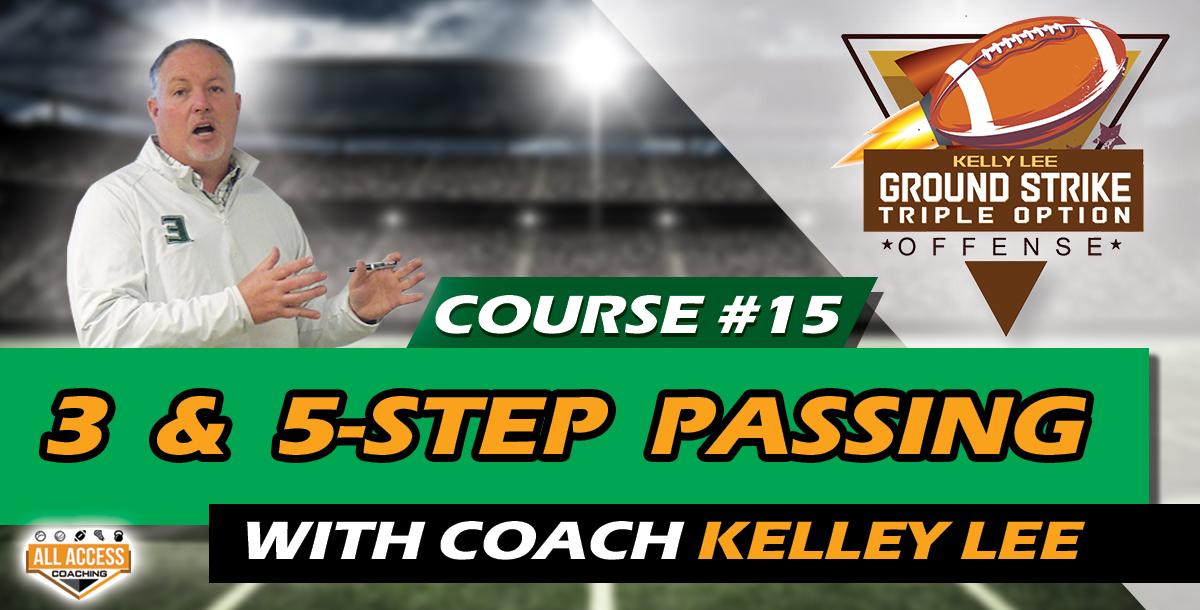 They actually throw the ball and throw it really well!

--> from Flexbone, Wishbone, I Bone, Split Backs, Gun, and Pistol