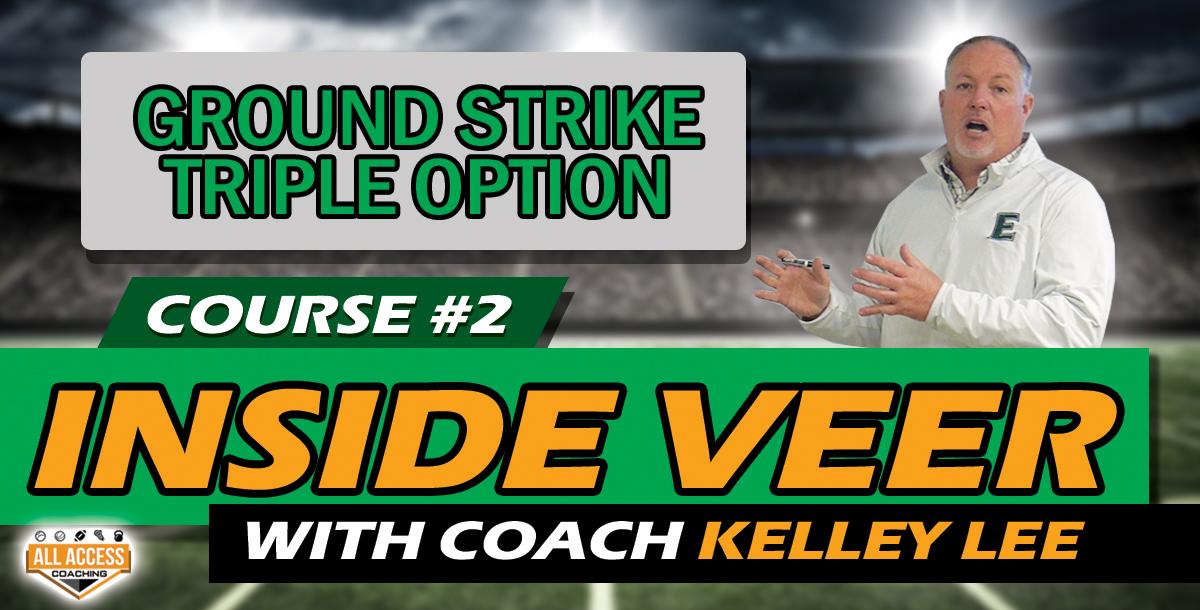 Want ALL 26 courses in the Ground Strike Offense?

This Video covers the BASICS of the Inside Veer

Coach Lee will show you how to look at numbers so you always run it the direction where you have more blocker.

The Ground Strike Inside Veer can be ran....

Want all 46 courses for less than $10 dollars a course? Click Here

the base play of the system coach lee does not hold back at all!