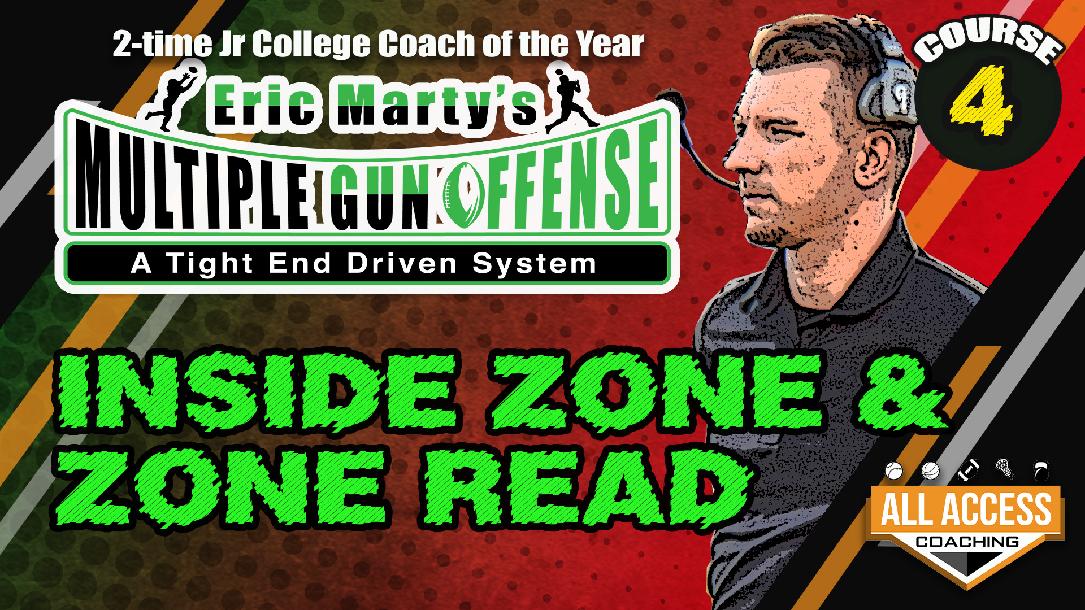 This course is over an hour long!!!

He will talk about the

His system will show you how to involve tight ends and multiple personnel groupings to maximize your efficiency in all phase of your offense.  Coach Marty’s starting quarterbacks have finished 2nd and 5th in efficiency in the state the past two years, the Tigers’ starting tailback in 2019 led the state in yards per carry, rushed for over a thousand yards, and led the state in all-purpose yardage.  His has had more catches than any other collegiate TE group in the past two years.

Most impressively, Coach Marty was able to use his system to help transform Reedley from a 1-9 team on probation to back-to-back 10-1 seasons and conference championships.

He will break down the logistics of his offense from formations and motions, terminology, blocking rules, route concepts, quarterback reads, multiple RPO concepts and presentations, and much much more.

When you watch the Tigers play on game day, you will see a team that runs more offense (different formations, motions, plays, and concepts) that most college teams at any level, and is ultra efficient and effective doing it.  He will teach you the foundational principles to his TIGHT END DRIVEN MULTIPLE GUN OFFENSE so that you can implement at whatever level you are at!

Coach Marty received his first collegiate coaching job in 2012 at NCAA DII Oklahoma Panhandle State University where he served as the Receivers Coach and was promoted to Special Teams Coordinator.

Prior to his foray into coaching collegiate football Coach Marty served as Tight Ends and Receivers Coach (2009) and then the Offensive Coordinator, Quarterbacks, and Receivers Coach (2011, 2010) at his alma mater Meadowdale High School in Lynnwood, Washington. Meadowdale went 11-1 in 2009 and 2011 reaching the quarterfinals of the Washington State 3A state playoffs.

Coach Marty quarterbacked and punted for Meadowdale High School where he started his junior and senior at QB and finished with an overall record of 14-6. He also was the captain of Meadowdale’s 2004 3A Washington State Championship soccer team and named 2004 Washington State 3A Soccer Player of the Year by the Seattle Times Newspaper.
He went on to play collegiately at Chapman University 2004-2008 where he started three seasons at quarterback. Coach Marty compiled a 14-8 record as a starter, broke 6 school passing records, and led the team to back-to-back winning seasons in 2007 and 2008 for the first time since 1995, 1996.
After graduating from Chapman, he signed a contract to play professionally in Europe for the Bolzano Giants in 2009. He would go on to play for four teams in four years in the Italian and Austrian Football Leagues (Bolzano Giants 2009, Danube Dragon 2010, Bologna Warriors 2011, and Catania Elphants 2012). In four years, Coach Marty quarterbacked his teams to four first place League finishes, four championship games, won the 2009 Italian Superbowl with the Bolzano Giants, and the 2010 Austrian Bowl XXVI with the Danube Dragons. He was also named the Most Valuable Player of Austrian Bowl XXVI. Coach Marty’s finished his professional career with a 39-8 overall record. 152 touchdown passes to 30 interceptions (5-1 TD-INT ratio).

If want to run any offense this video is a must have! The details on inside zone and zone read are 2nd to none. 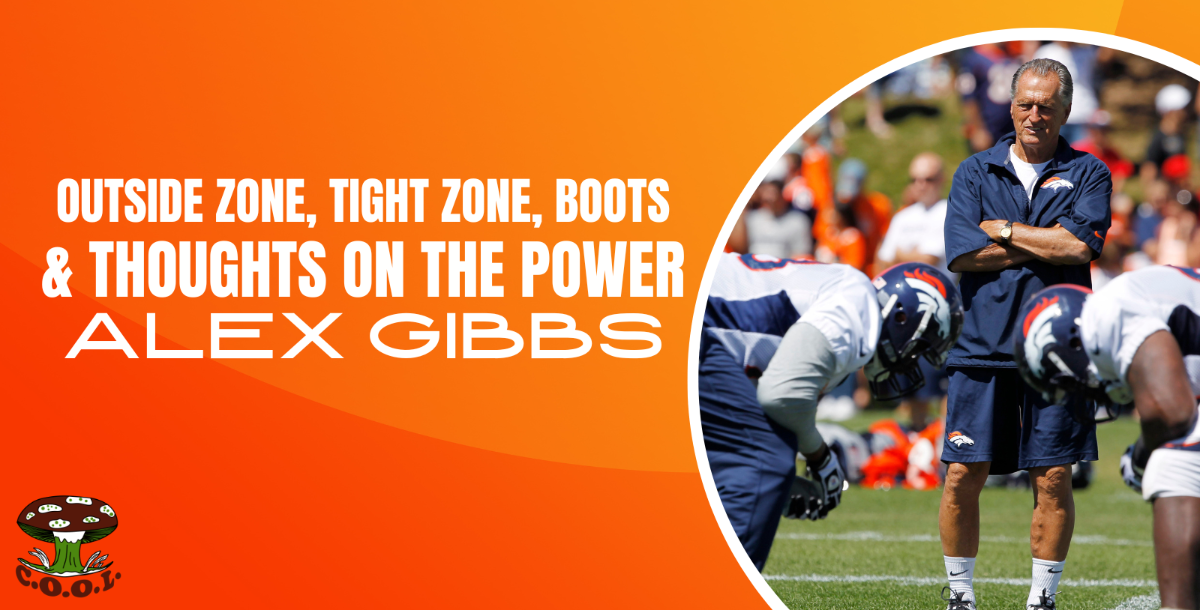 Running Inside Zone in The NZone Spread Offense by Nzone Football
Views: 6116
(2) $20