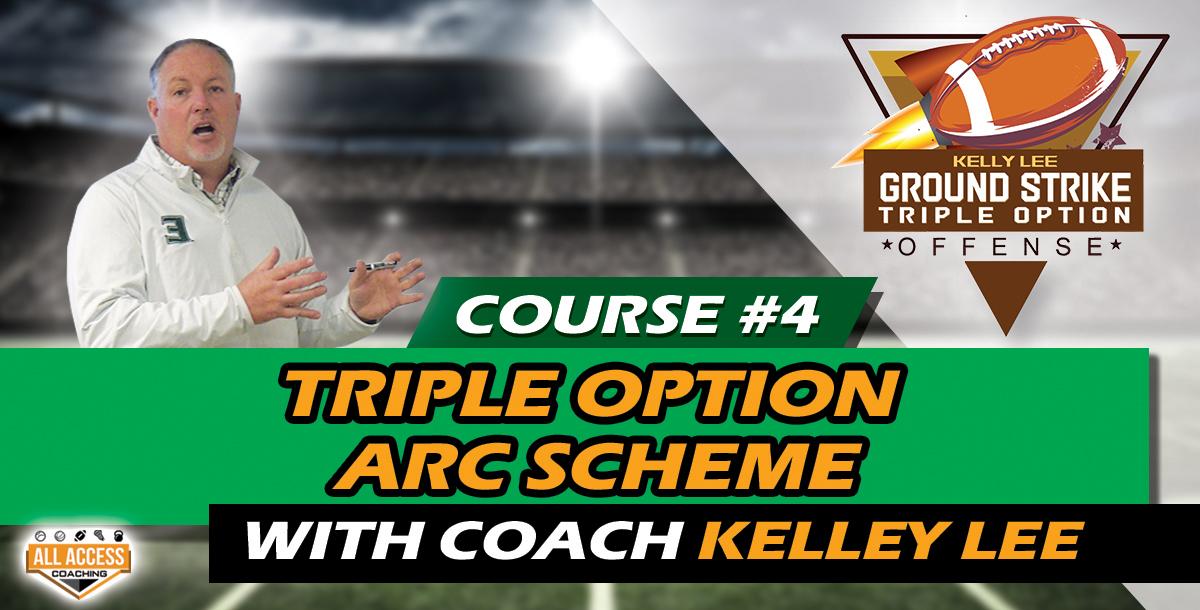 There are 3 ways to run triple option

So the question is:  WHY and WHEN do u need to arc?

That's when you need an arc scheme.

And college coach Kelley Lee will spend an hour with you going over the fine points of all of this:

--> from  Flexbone, Wishbone, I Bone, Split Backs, Gun, and Pistol

coach gives everything in the video about the arch scheme