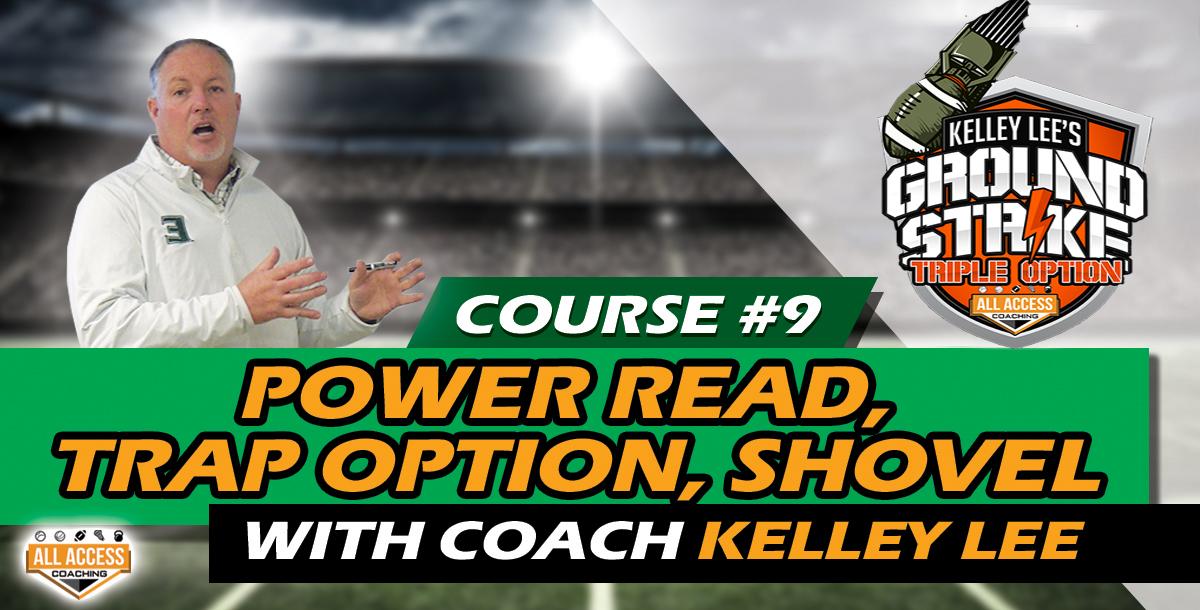 How about a TRIPLE OPTION SHOVEL PASS?

Learn one of his core philosophies in this video....

To be able to run multiple plays off one blocking scheme...

.....if it is simple for the Hogs Up Front...then the offense purrs like a machine.

And what about the TRIPLE OPTION Shovel Pass???

Oh yea...and the QB can just take off and run it.

The defense has to guard all three options.

Coach Lee should go to jail for STEALING.

What you want to do is unlimited....

After watching this course, the only limit will be Your imagination....

Shovel option is gold on this video.