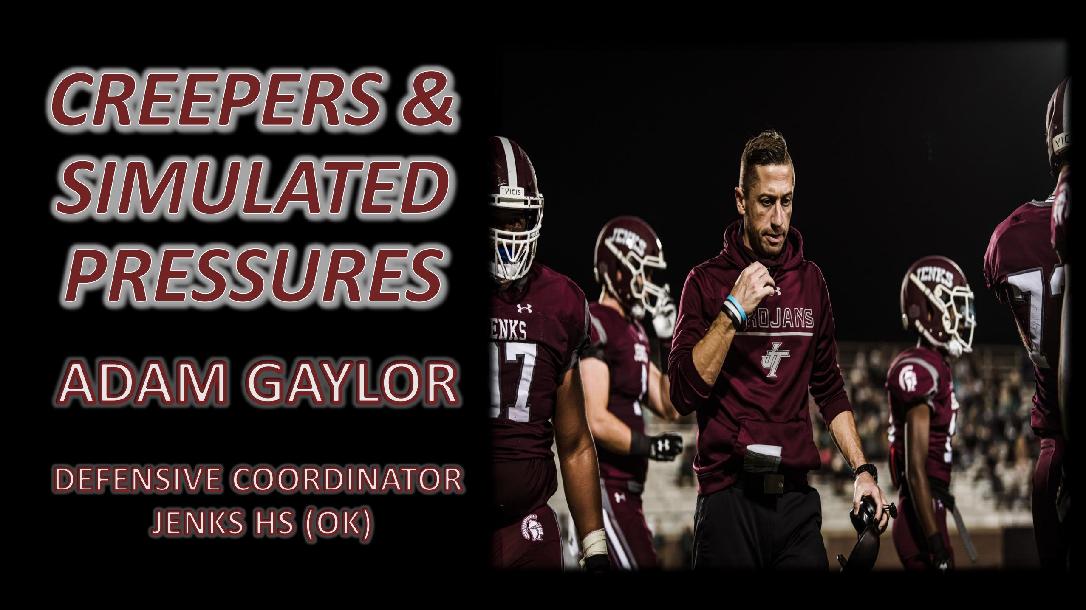 1. What Is a Creeper

2. What Is a Simulated Pressure

Before starting his duties at Mustang, Gaylor served as the Westmoore head coach in 2014 and 2015.

From 2007 to 2013, Gaylor was the defensive coordinator at Broken Arrow under head coaches Ron Lancaster and Steve Spavital.

Gaylor is the man.