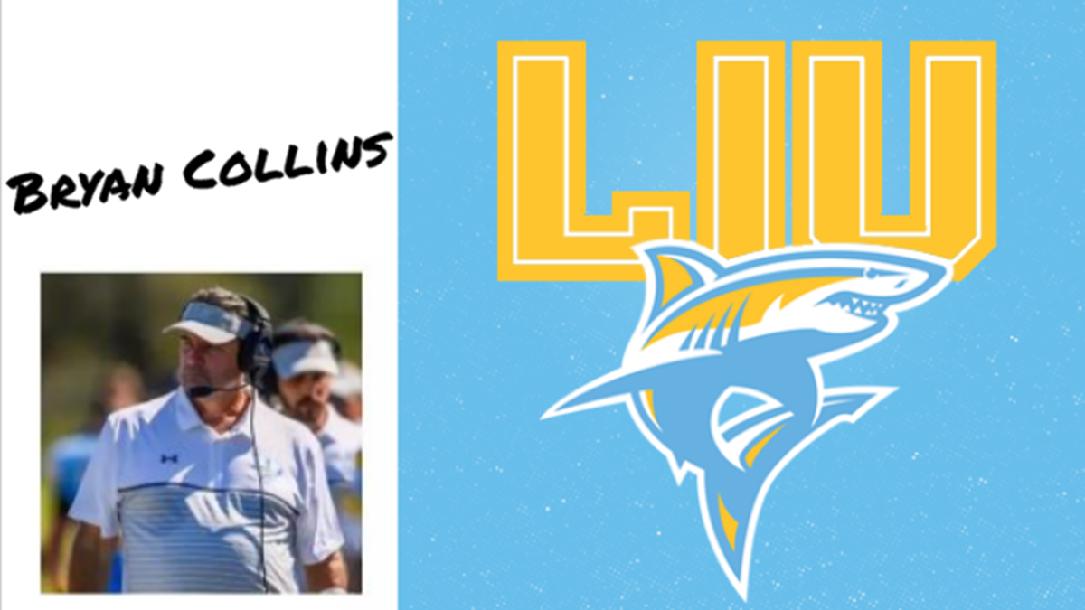 Do you want to learn how to pressure the zone with a 4-2-5 defense? Well, you've come to the right place! In this course, Coach Bryan Collins breaks down everything you need to know in order to successfully implement zone pressures with a 4-2-5 front. He goes over Xs and Os and even shows off game film to point out how to run this type of defense. If you are a coach who wants to implement the 4-2-5 in your defense, then this is the course for you!

Bryan Collins finished his 21st season as the head coach with Long Island University in 2018. He began his career with the Pioneers in 1998 making him the 6th Head coach in history for the school. During his tenure, he led LIU to 16 winning seasons and 7 conference titles. He has earned the league's Coach of the Year honor after 3 consecutive unbeaten regular-season games. In 2018, he led the Pioneers to win their 13th Conference Championship.