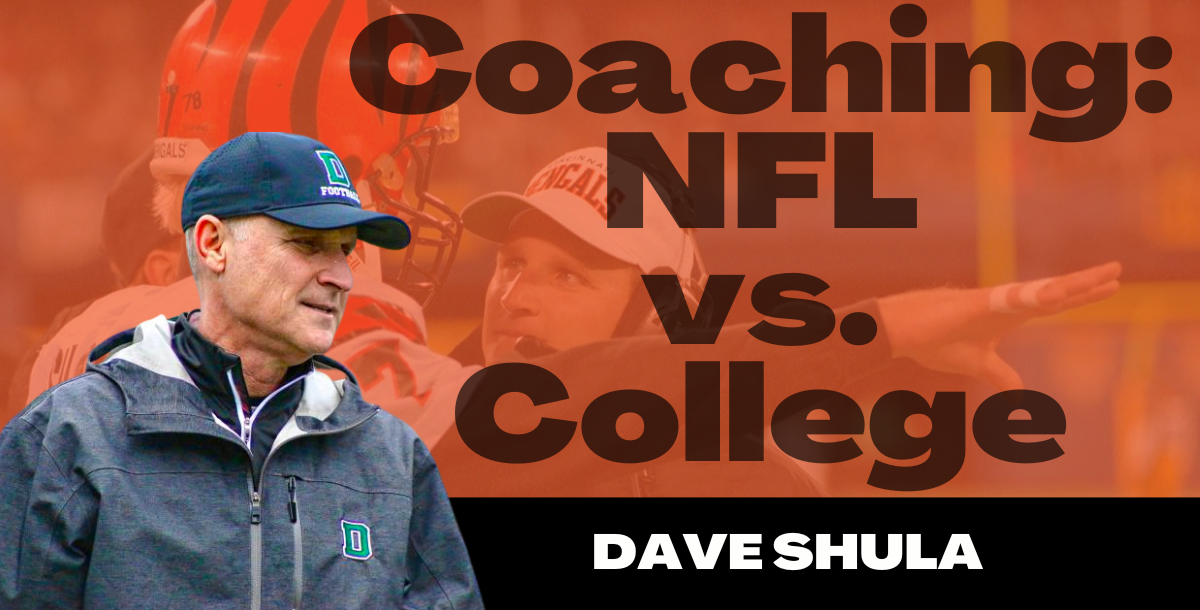 In this course, long-time coach Dave Shula breaks down the difference between NFL coaching and college coaching. He talks about the process of recruiting and drafting.  He goes into depth about the involvement, scheduling, and overlying principles of being a coach.

Simply click the ‘Book This Course’ button at the top right of this page, place your order, and you’ll immediately be logged into the training with full access. Take coach Dave Shula's deep insight on the difference between professional and collegiate coaching.

David Donald Shula is an American football coach and former player. He is the wide receivers coach at Dartmouth College. Shula served as the head coach for the Cincinnati Bengals of the National Football League (NFL) from 1992 to 1996, compiling a record of 19–52. He is the son of Pro Football Hall of Fame coach Don Shula and the brother of fellow football coach Mike Shula.

He began his coaching career with the Miami Dolphins in 1982, under his father as head coach. In 1989, Shula was hired by Jimmy Johnson to be his offensive coordinator for the Dallas Cowboys, a position he held for two seasons. Shula clashed with players due to trust differences and was demoted from that position after the 1990 season, and soon thereafter left the Cowboys to take an assistant coaching position with the Cincinnati Bengals in 1991.

How to teach your players to visualize the game using an opening Tape by Bobby Acosta
Views: 5463
FREE 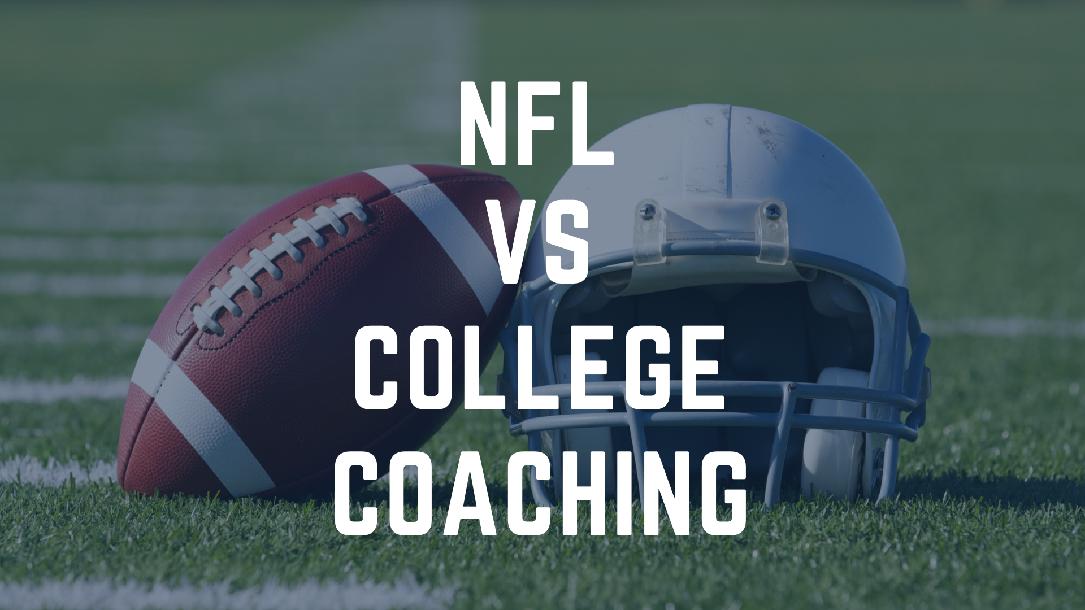