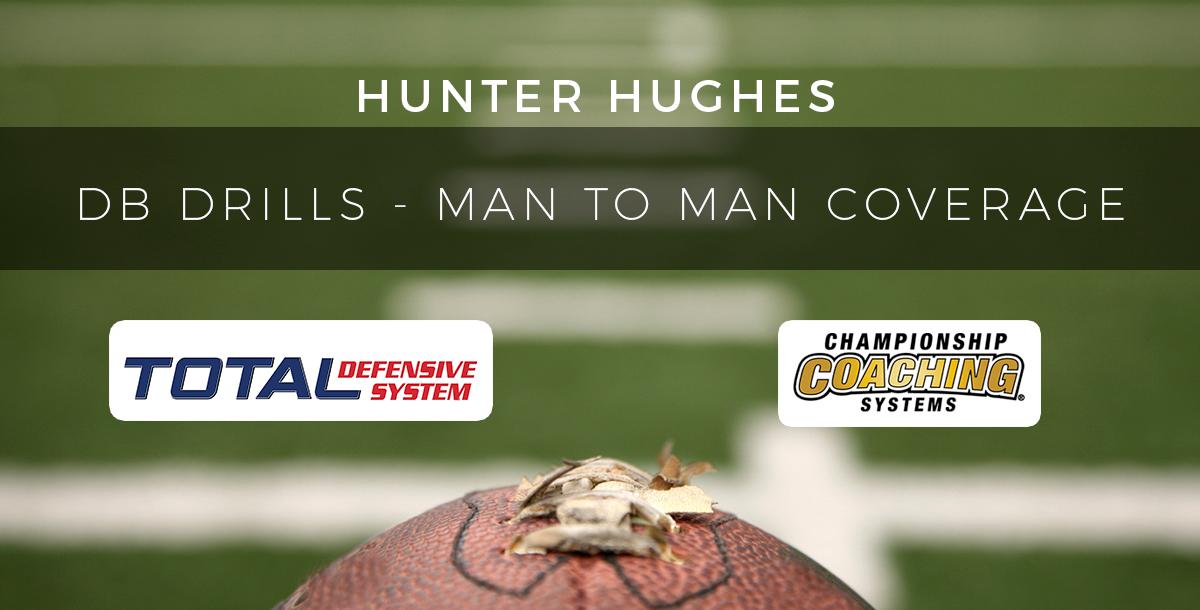 Helping to forge the CSU-Pueblo defense since the program's reboot in 2008, Hughes has consistently put defenses on the field that only lead the RMAC, but rank among the top units in the nation.

One of the most decorated Division II coordinators in the nation, Hughes was the recipient of the FootballScoop.com Division II Coordinator of the Year award in 2011, due in large part to the performance of CSU-Pueblo's punishing defense during its 11-0 regular season. The ThunderWolves allowed a national-best 10.33 points per game in 2011 and intercepted the ball 26 times, also best in the country.

The performance of the 2011 team under Hughes' leadership was certainly not an anomaly - in the ThunderWolves' first four years of existence as a program, the team finished in the top 25 nationally in points allowed three times (including a finish of 9th in the nation in 2010).

Arguably, Hughes' best single season performance as a coach was in 2008, when the squad allowed the 37th-least points in the nation despite having one of the country's most anemic offenses during the program's first season of competition.

Hughes rose through the ranks as a coaching assistant with two of the most prestigious Division I football programs in the country - University of Colorado and the University of Tennessee.

Hughes received his Master’s in physical education and sport management from Middle Tennessee State University in 2001.