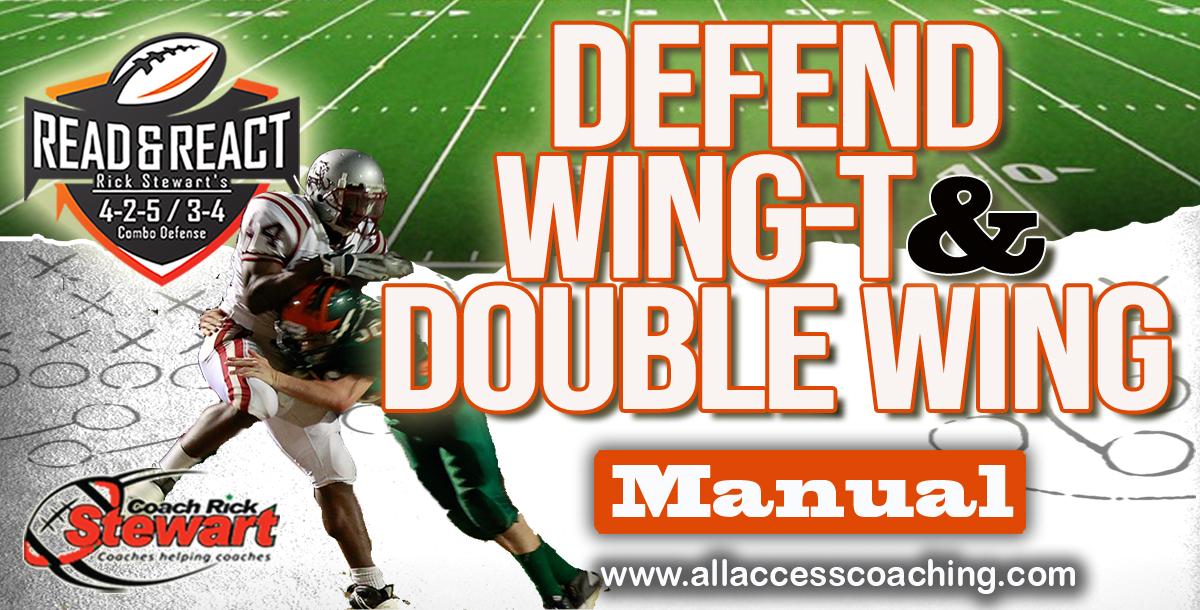 This is CHAPTER 13 of the Complete, 300-page playbook

--> Can you defend these out of your base defense or do you make the mistake of putting in a "special" defense that week?  One your players are not used to running?

How To Install an Option Attack Using Multiple Formations by Jerry Campbell
Views: 3513
$22.95