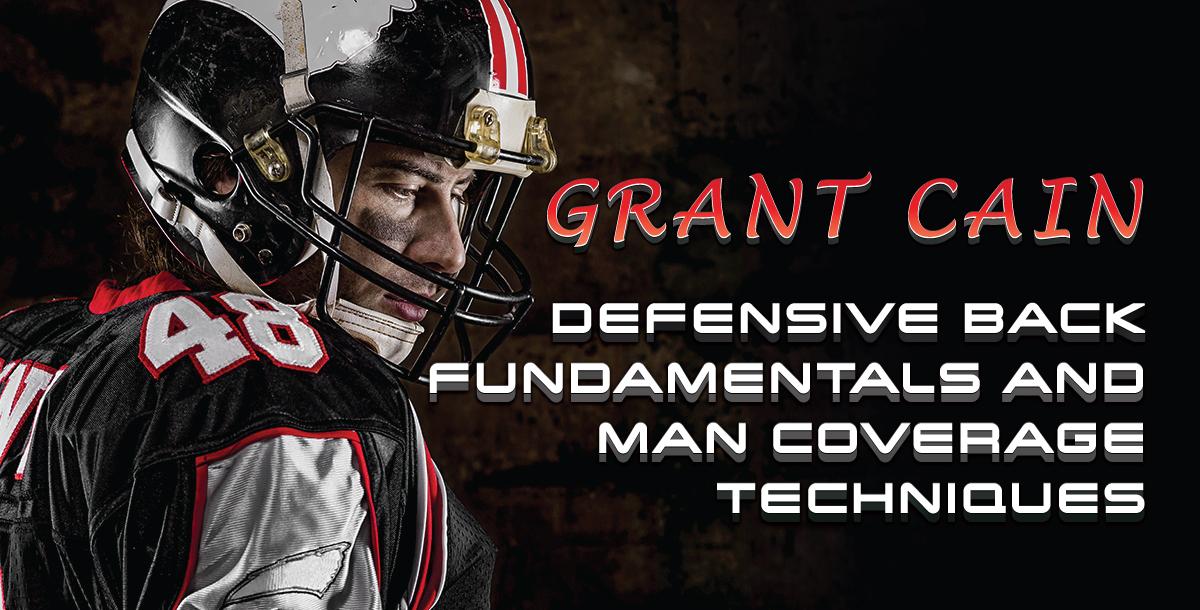 These defensive back videos overview the fundamental elements involved in sound defensive back play, as well as a detailed review of the essential techniques in effective man coverage. These coaching videos outline teaching progressions and drills for developing successful defensive back play and improving man-coverage abilities. The videos discusses and demonstrates the core principles of man-to-man coverage, including different styles and techniques that coaches can adopt to best fit their team’s personnel.

You just booked "Defensive Back Fundamentals and Man Coverage Techniques"