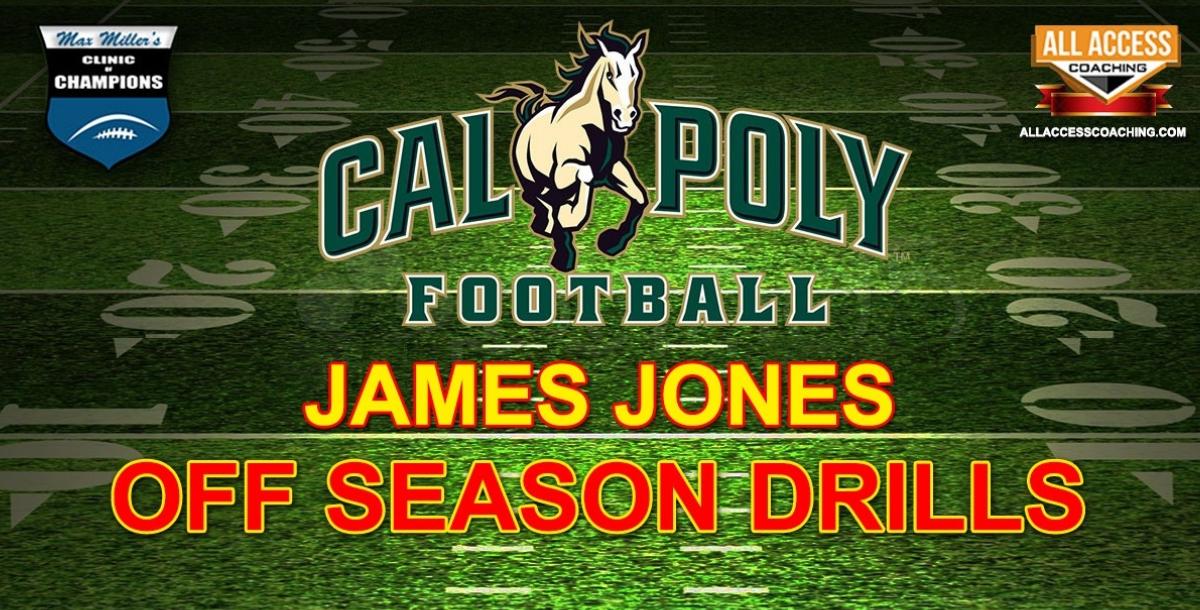 Want some College level D-Line Drills for the Offseason?

James Jones III, associate head coach and defensive coordinator at Northern Colorado the last two seasons and who has coached at the college level for over two decades, joined the Mustang coaching staff in April 2018.

Jones was defensive line coach at San Jose State from 2013-15 and was special teams coordinator at Northern Colorado for the 2011-12 season. At San Jose State, he coached Travis Raciti (Eagles, Vikings, Broncos) and Isaha Irving (Bears).

Besides coaching defensive linemen, he was the assistant head coach and defensive coordinator at Prairie View A&M in Texas.

Jones received a bachelor’s degree in biology from Texas Southern in 1998 and completed a master’s degree in education at Wagner in 2002. He has completed National Football League coaching internships with the Tampa Bay Buccaneers in 2005 and the Seattle Seahawks in 2010.

Jones and his wife, Shondrela, have two sons, James IV (who plays football at Air Force) and Weslyn, and a daughter, Jzunie