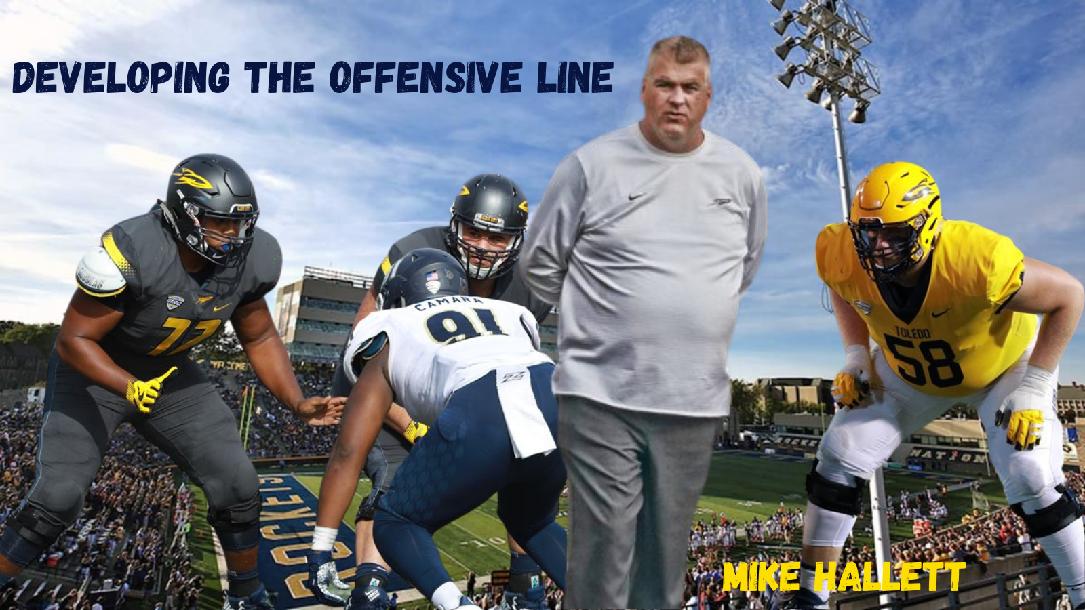 Coach Mike Hallett talks about the proper way to develop your Offensive Line and the variation of drill work he implements into his team. He Dissects game time field as well as answers related questions.

Mike Hallett is in his sixth season on Toledo’s coaching staff. He has been a driving force in making Toledo’s offense one of the best in the Mid-American conference. In Hallett’s first season in his new role, the Rockets ranked third in the MAC in total offense and first in passing offense. Despite suffering key injuries, Toledos’s offensive line thrived under Hallett’s guidance. Having one of his linemen earn first-team All-MAC honors and was named a candidate for the Rimington Trophy as the nations top center.

In 19’, Toledo’s running game ranked second in the MAC and 14th in the country, while the offense as a whole was fourth in the MAC. Two years prior Hallett helped guide a Toledo running attack that spearheaded the Rockets’s MAC Championship run. The Rockets ranked first in the MAC in total offense and passing efficiency.

Three players signed free agent contracts with NFL teams the following season. As well as two senior offensive linemen earned first team All-MAC recognition in 17’. One signed with the Detroit Lions and is currently on the Minnesota Vikings’ roster. Hallett’s unit helped pave the way to a record-breaking season for senior running back Kareem Hunt. He rushed for 1,475 yards and 10 touchdowns in 2016, giving him a school-record. Hunt was drafted in the third round of the 2017 NFL Draft by the Kansas City Chiefs and went on to lead the NFL in rushing as a rookie. 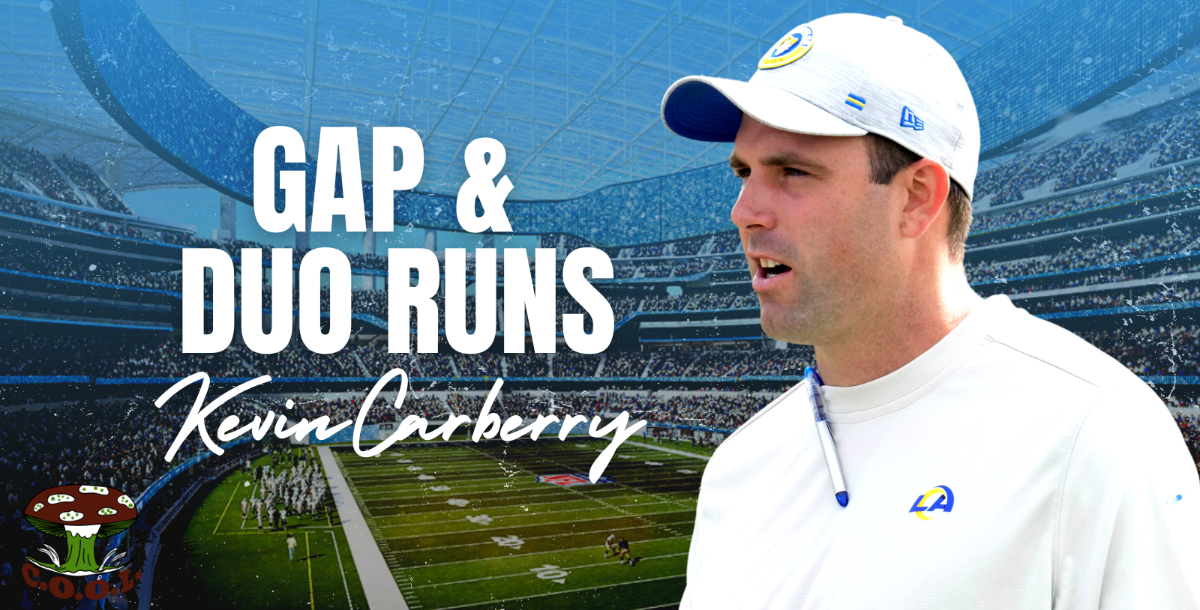 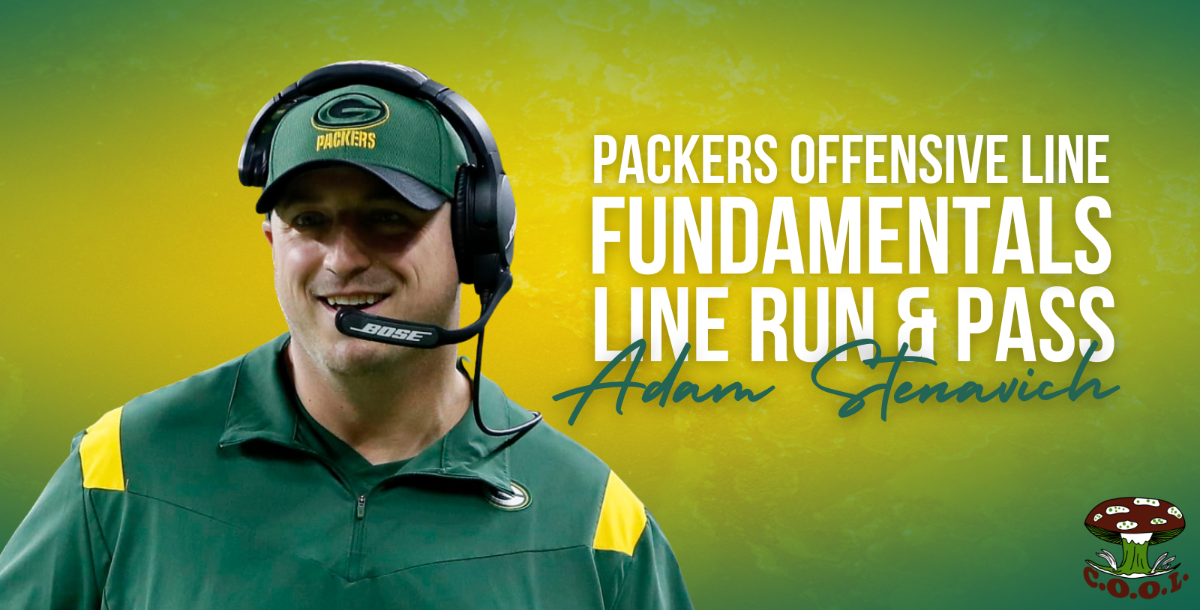