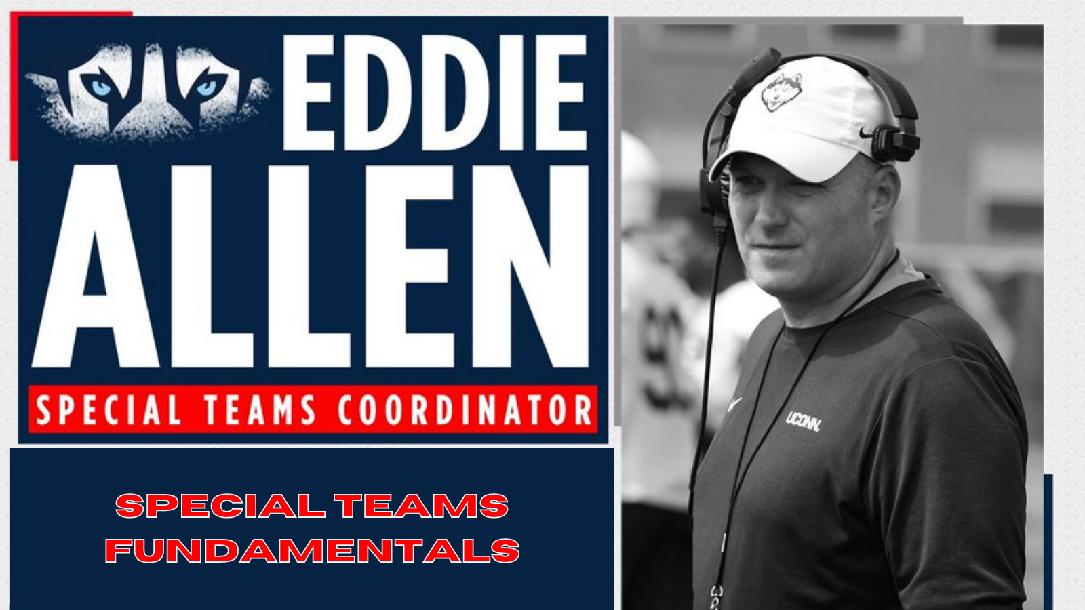 In 2016, Delaware ranked No.4 in the CAA in kickoff returns and kickoff coverage. During his time with the Blue Hens, Allen coached two-time All-CAA punter Eric Enderson, who earned third team All-America status. He also was responsible for coaching tight ends and developed All-American Nick Boyle who was selected by the Baltimore Ravens.