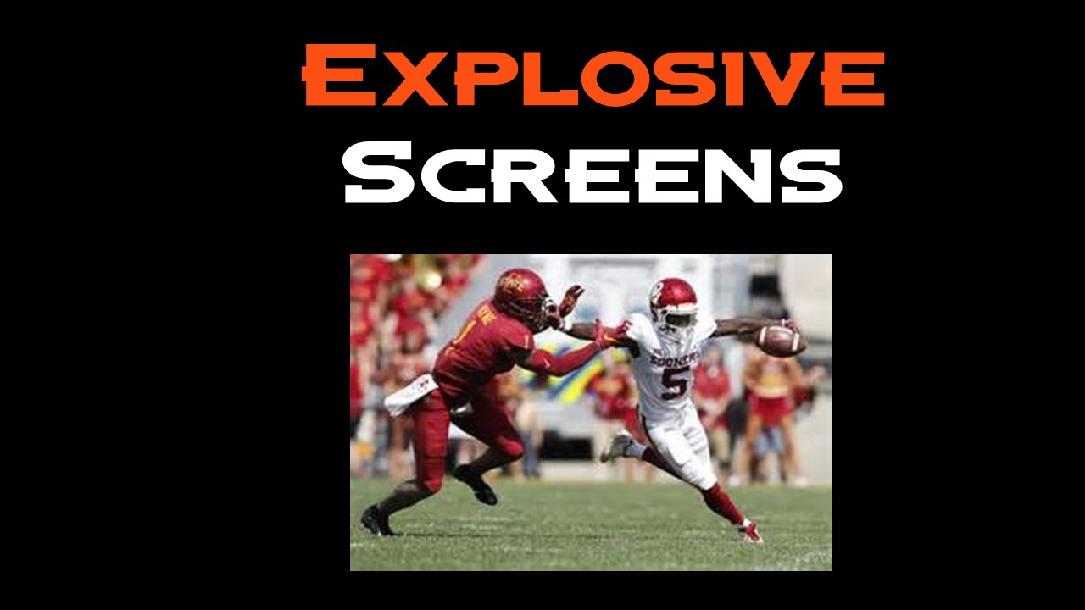 There was nothing there.