Fixing a Quarterback’s Passing Mechanics offers a step-by-step review of the intricate mechanics and techniques involved in the dropback passing game. The DVD features quarterbacks of all ages and competitive levels (youth to professional) demonstrating sound quarterback mechanics, as well as specific drills that can be employed to instill the proper techniques into the quarterback’s muscle-memory. The DVD progressively addresses a quarterback’s passing mechanics—from the quarterback-center exchange through the 7-step drop and everything in-between.

Among the topics covered:
The quarterback-center exchange
The 10 key points of quarterback mechanics
A before and after training video
A practice routine for quarterbacks
The mechanics and techniques used in each aspect of the dropback pass
Calibrating and integrating the shotgun passing game
Specific examples of correcting some of the most common quarterback flaws

Ron Jenkins has spent the last 20-plus years coaching offensive football at the community-college level in Southern California.  Coach Jenkins played at Colorado State University before moving on to the Dallas Cowboys.  He began his coaching career in 1994 at Santa Monica College, where he coached quarterbacks and receivers.  Within 18 months he was offered the job as offensive coordinator and quarterbacks coach at Los Angeles Harbor College. During his short tenure on the Seahawks’ staff, LAHC broke every offensive record, and his quarterback Jack Hawley, (who had recently been cut from another JC) became one of the premier JC quarterbacks in the nation and was offered several scholarships from schools such as Oklahoma and Baylor but decided to stay near home and play at San Diego State University where he was a two year starter before going on to the Buffalo Bills.

Coach Jenkins was then recruited to coach at JC football powerhouse El Camino College where he worked with the quarterbacks and receivers and then shared play-calling duties with Head Coach John Featherstone.  Top Gun Academy was growing quickly during that time and Coach Jenkins finally left the college coaching profession to focus his full attention on grooming quarterbacks and receivers from the high school through the professional and Olympic levels.

Jenkins, who has two advanced degrees has studied and learned from some of the best football minds in the country including Mike Martz and Phil Simms and is also a prolific writer who has authored a number of articles for various coaching journals.  He is a much sought-after clinician who has addressed coaching clinics across the country and installed his offensive philosophies at the high school and college levels and has been a consultant at the professional level. In addition, he has authored several well-received coaching books and has been featured on more than a dozen instructional videos/DVDs than can be obtained through Coaches Choice Books and Videos, or your neighborhood book store. 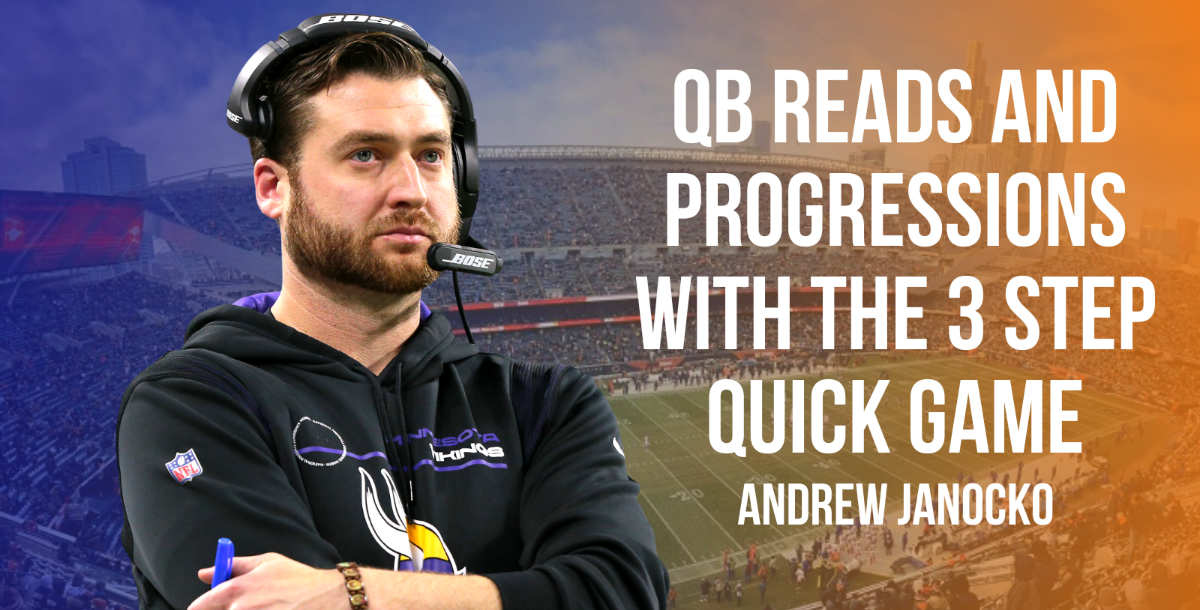