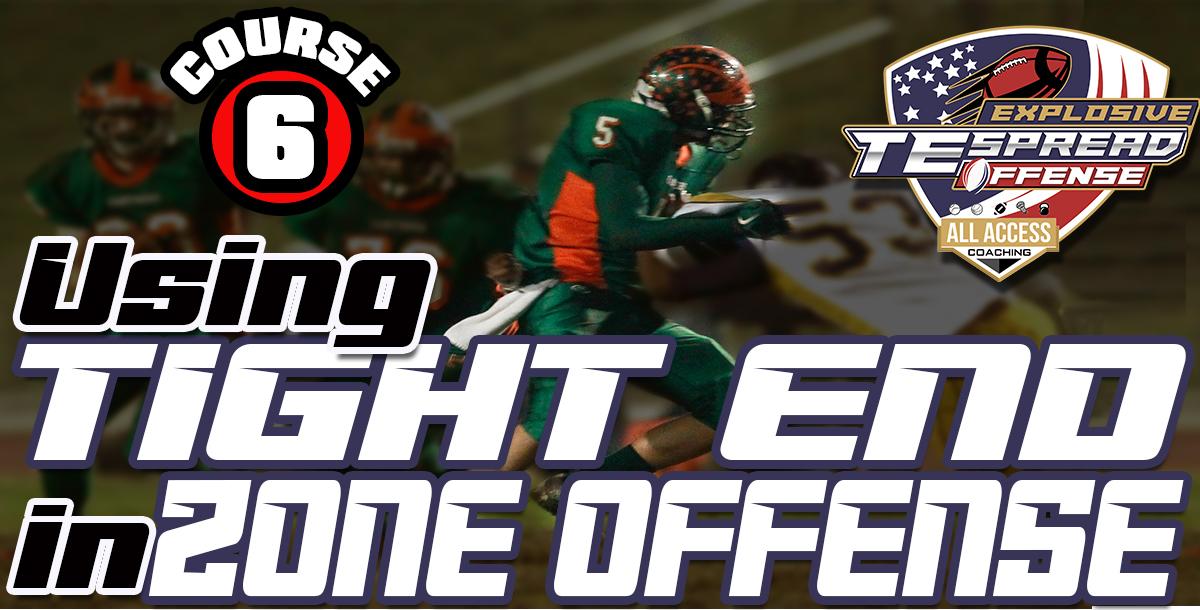 This Webinar is the MUCH shorter version of Coach Barella's Tight End blocking course that is part of the EXPLOSIVE TE-SPREAD OFFENSE Series.

You just booked "Using your Tight End in Zone Blocking"