Fundamentals of Acceleration in Football 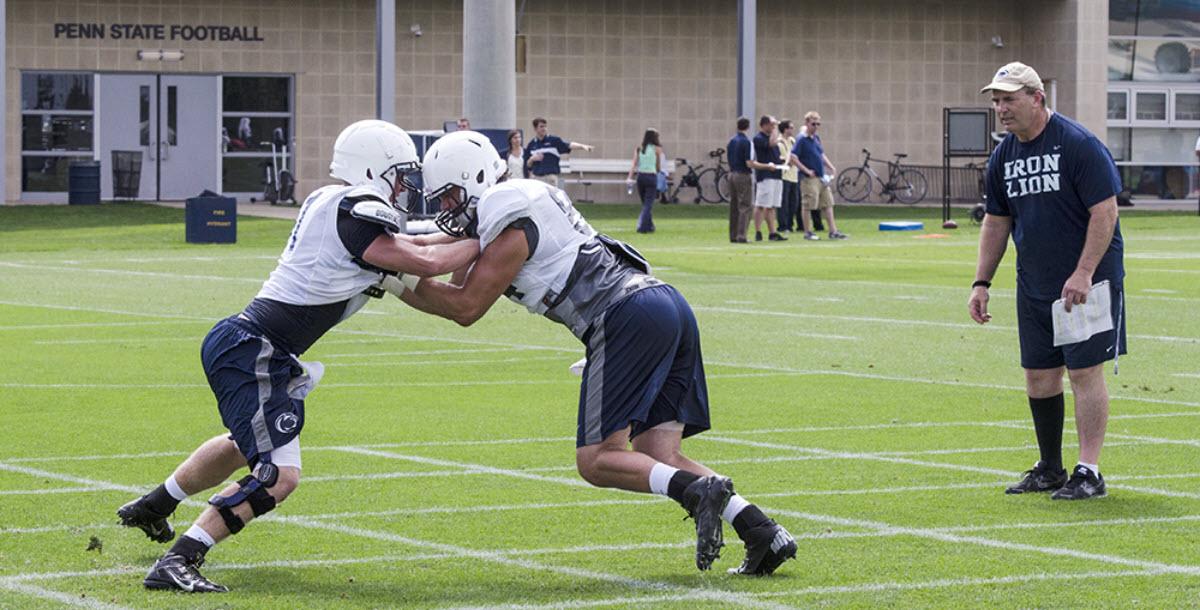 In this course, John Strollo explains and illustrates the scientific principles behind the basic fundamentals for successful Offensive Line play.

In close quarters where momentum is limited, It’s harder to move "big guys".

This advantage comes at the cost of reach, so you must develop some specific skills, similar to boxing, to prevent a long armed defender from “locking you out”. You must always maintain firm contact with the ground. You can’t move yourself or your opponent if your feet are slipping.

"John Strollo is the smartest and best OL Coach in Football. That includes the NFL. He is WAY better than anyone from the top colleges in the country." Jim McNally

Over his career of 40+ years he has developed a reputation as being one of the best Offensive Line Coaches in College Football - and, as some claim, ALL of Football.

Currently the Offensive Line Coach at Louisburg College, Strollo was the Offensive Line Coach at Ball State (2011, 2014-2016) and was the Tight End Coach on the Staff of Bill O'Brien at Penn State in 2012 and 2013. During the 2012 campaign, PENN STATE tight ends unit that led the nation with 83 receptions, helping the Nittany Lions lead the Big Ten in total offense (437.0 ypg) and ranking second in scoring (32.6 ppg) in conference games. Kyle Carter was a consensus first-team Freshman All-American and a first-team All-Big Ten honoree and true freshman Jesse James was an honorable-mention Freshman All-American and tied the school season record for a tight end with five touchdown receptions 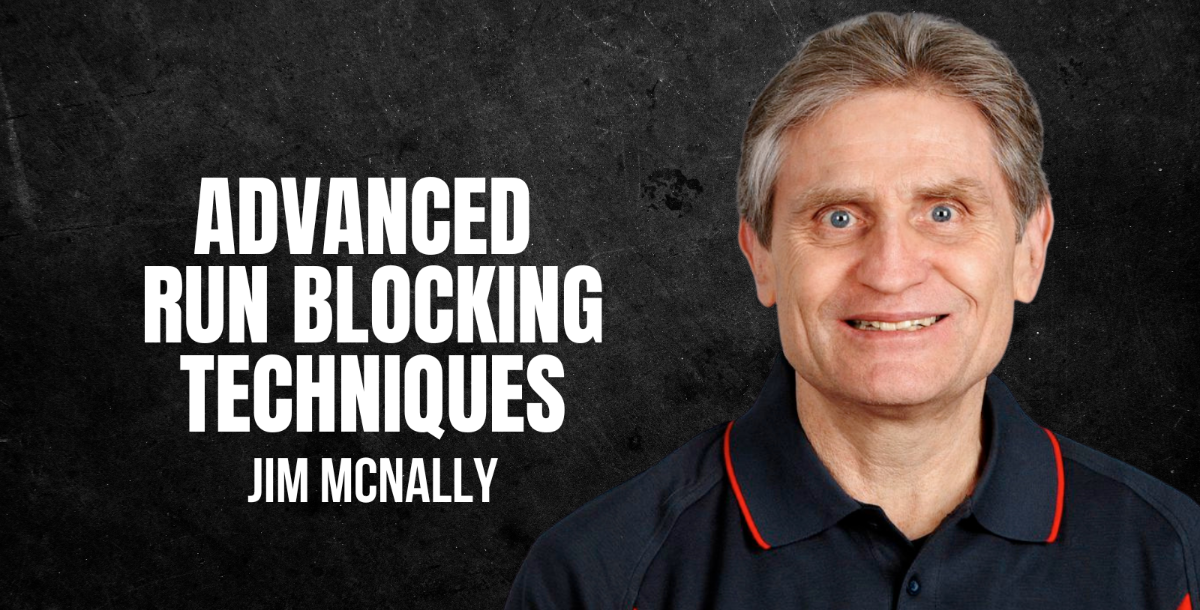 You just booked "Fundamentals of Acceleration in Football"