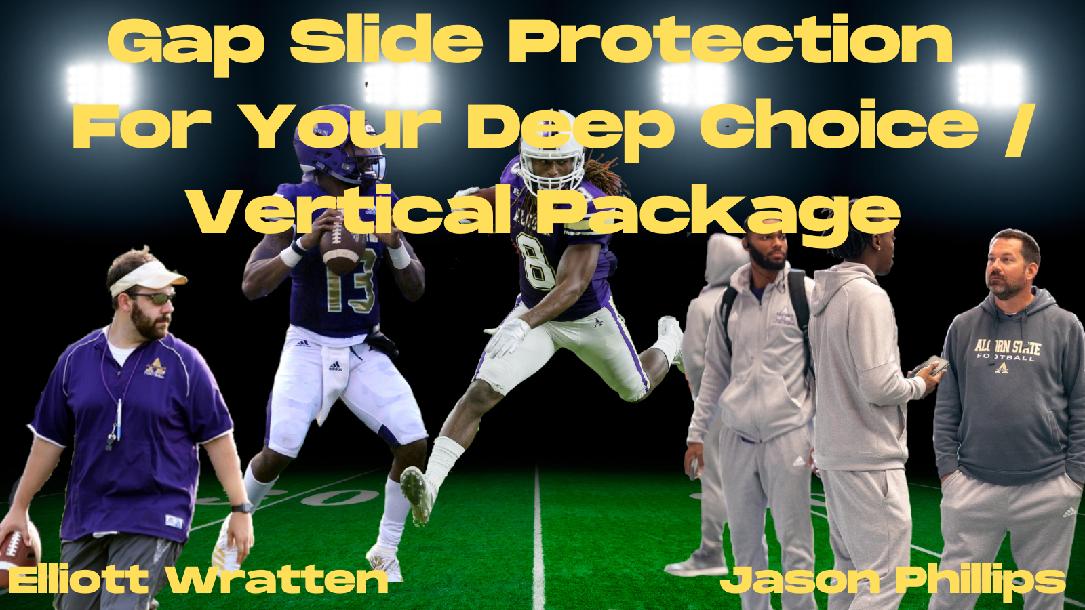 This course will outline how to install the gap slide protections out of different looks. It will go through the base looks, cross cutting, blitz looks, twists, tempo, and utilizing these different portions into your game plan to keep it simple for your Offensive Line and present multiple looks.

Elliott Wratten is the Offensive Coordinator and also coaches the Offensive Line. He finished his fourth season with the Alcorn football program, where the Braves won their 6th consecutive Eastern Division Title and 2nd consecutive SWAC Championship. On the season, the Braves ranked 22nd in the FCS in scoring offense with 33.6 points per game while their QB won SWAC Player of the Year Honors.