Head Coaching 101 - Taking over a program, now what? 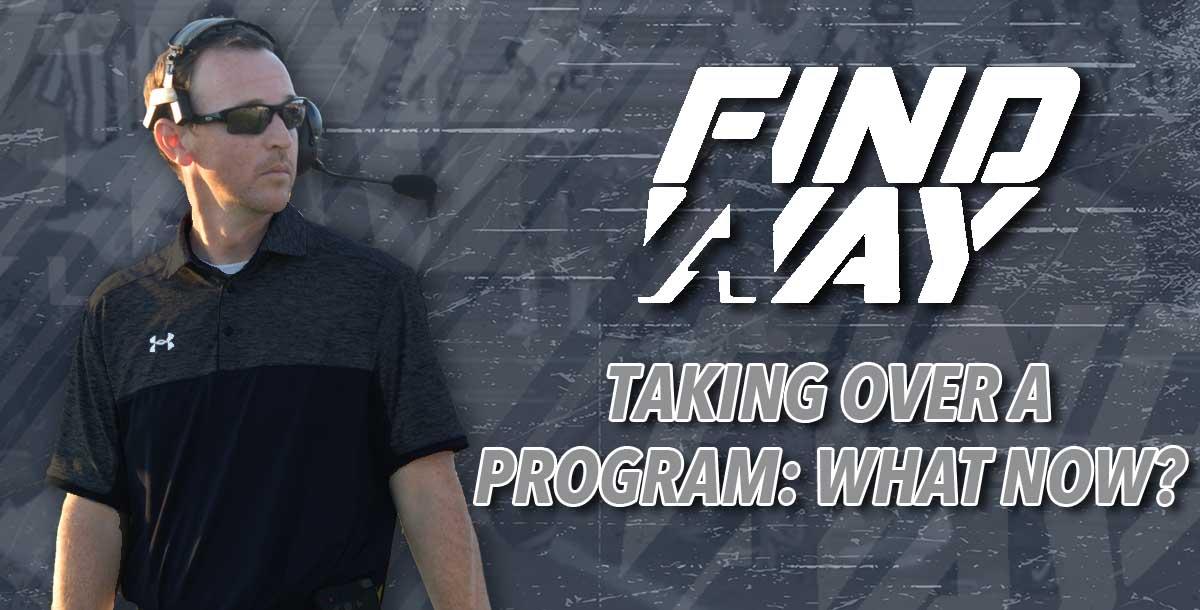 Coach Simpson goes through what to do once you get your first coaching job.  Working from a 30-60-90 day plan as the template and mixing in many of the concepts from his best selling book, "Find A Way: What I Wish I'd Known When I Became a Head Football Coach".  This course is great for all those who are taking over a new program.  Included materials to help as well as the lessons.

If you're wondering how Coach Simpson has turned Southside Batesville into a perennial playoff team watch this course. Fantastic job explaining the big picture of being a head coach. Highly recommend

Excellent! Practical and useful information. Real talk about what it means to be placed in a position of leadership.

Kenny gives out great information to new coaches. Stuff I had not even thought of and honestly helped alleviate some of the stress just by giving his templates and suggestions! Great course! His book is also a good read if you get a chance!!

You just booked "Head Coaching 101 - Taking over a program, now what?"