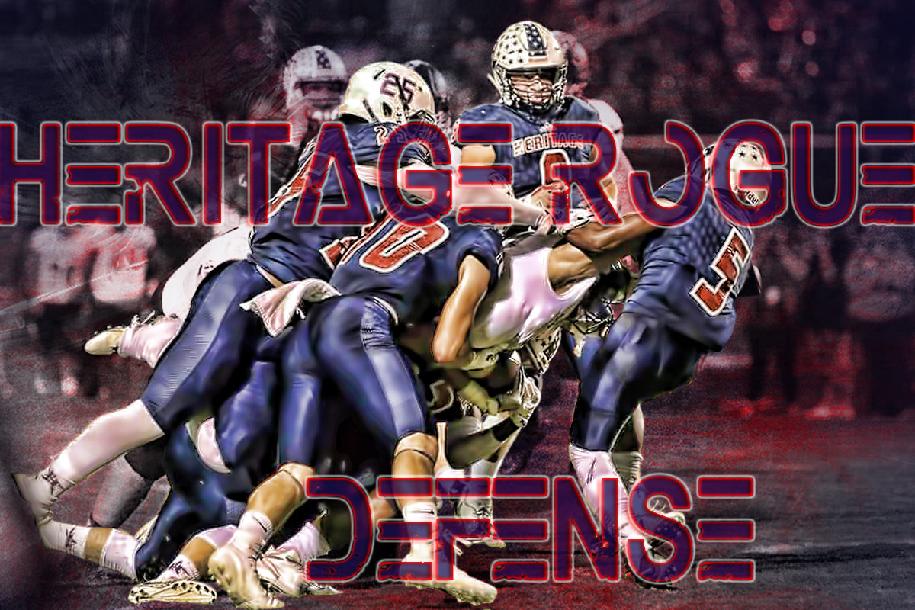 Great information for anyone considering converting or using some form of the 3-4 defense. I really like the fact that he goes over all the fronts, stunts, and coverages. He does an awesome job of explaining his reason for each front, stunt, and coverage. He also explains using game footage, which helps viewers understand the reason for each concept.

The Rouge defense has put a new twist on the traditional 3-4. This system created by Coach New is user friendly and has everything broken down in a manner that is easy to understand. Worth every penny!

Coach New's Rogue 3-4 Defensive System is a great resource for all coaches wanting to become more fluent in the 3-4 defense. A very detailed course that does a great job of explaining the what, the why, and the how! Personally, my favorite part of the course is how detailed the film cut-ups are.

The Heritage Rouge Defensive course was very helpful for me. Being an offensive guy, I try to spend some time watching and learning what defenses are trying to do against different offensive sets. Coach New does a great job explaining each formation, stunt, and coverage. I would recommend this course to anyone looking to install the 3-4 defense as well as offensive guys trying to get a better understanding of what defensive guys are trying to do to attack your offense.

Phenomenal presentation of your system. Extremely simple and efficient. We'll be implementing it this fall. No doubt our kids will grasp everything right away.

Great presentation with detailed information on the system. Coach New does a phenomenal job of breaking down every position group and their reads (complete with film) to make it an easy install for any level. Highly recommend this system.