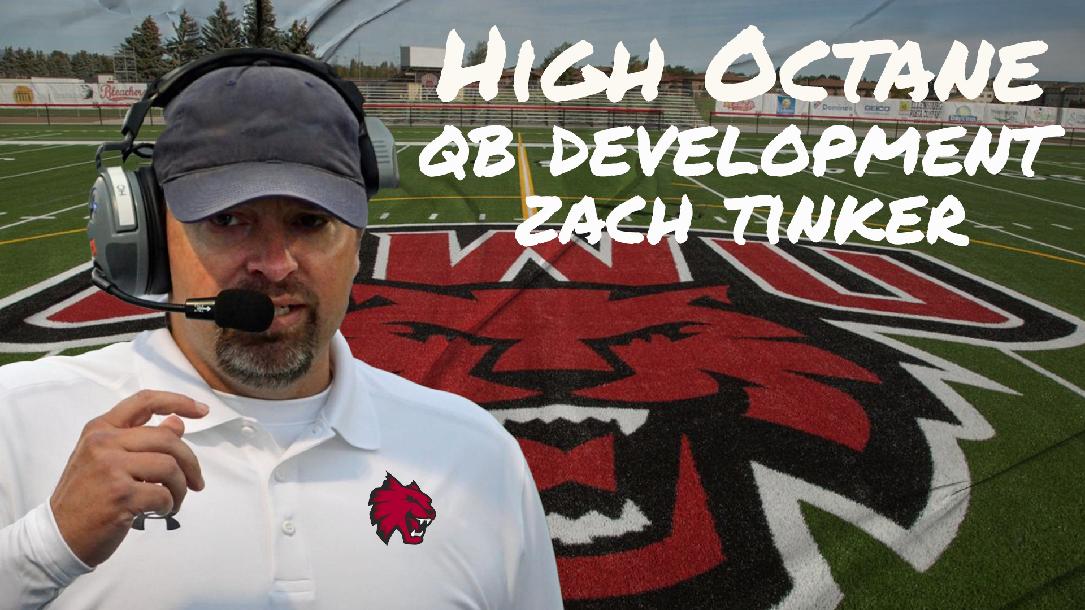 Zach Tinker was named the offensive coordinator for Central Washington University Football in February of 2020. He joins their staff after working eight seasons at Rocky Mountain Athletic Conference institution South Dakota School of Mines and Technology (2012-19), including the previous four as the head coach (2016-19). Tinker spent the 2007 season as the Special Teams Coordinator and Wide Receiver Coach at Southern Oregon. He helped guide the team to a 5-4 record and their first winning season since the 2004 campaign. Between 2003-07, Tinker was an assistant coach at his alma mater, Western Washington. He also coached the tight ends from 2003-04 and the offensive line from 2005-06. Before working at the collegiate level, for four seasons, Tinker coached at Meridian High School in Bellingham from 1999-2002. The Trojans won the Class 2A State Championship in 1999 and placed second in 2000.