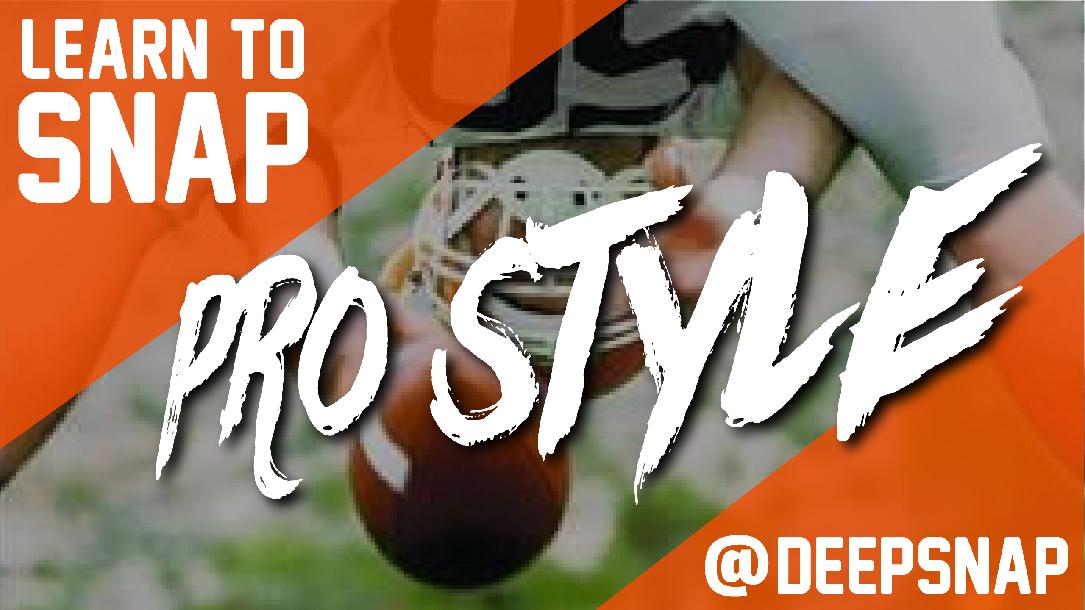 Learn how to long snap and coach long snapping from a Pro Style fundamental framework build by Aaron King.

In this course we will break down the fundamentals, the development and process of becoming a pro style long snapper.

Growing up as an unofficial “intern” with the Dallas Mavericks, Aaron King has studied movement in sports since an early age, including film breakdown of first round NFL draft picks in their combine training. His father, a world class speed coach and coaching staff member of the Super Bowl champion Cowboys, taught him to snap in middle school. King was recruited as a running back but chose an opportunity to start as a true freshman at UTEP.

As a coach, he has trained hundreds of snappers and run snapping camps for KickNation at major universities; Baylor, South Carolina, UTSA, Texas Tech, Oklahoma State, Rice, Houston and Tulsa.

Great course, it's posted on our blog!

Solid information on a specific and very critical position. I Sat down with paper & pen taking notes and if you take your time there is tons of key points for free. I look forward to more

Great course. Really learned a lot in quick easy to digest lessons. No fluff here, just gets right to it. Would have loved a section on common issues with snappers.

Great set of videos for something that is hard to coach but super important to any good team. Anyone can long snapping after watching this video.

Very simple and effective info to teach any player to long snap.

You just booked "How to Teach Pro Style Long Snapping"

Learn how to long snap and coach long snapping from a Pro Style fundamental framework build by Aaron King. 3 Key Elements of Snapper Development: Technical Physical Mental In this course we will break down the fundamentals, the development and process of becoming a pro style long snapper.