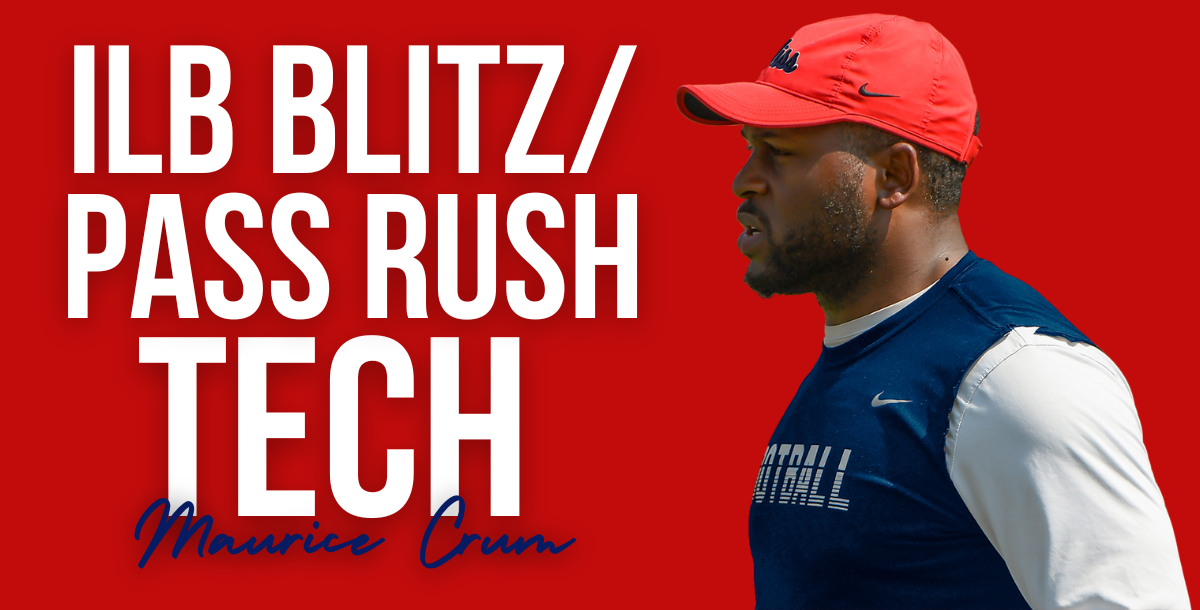 Ole Miss Co-Defensive Coordinator and Linebackers Coach Maurice Crum teaches his philosophies on the Inside Linebacker pass rush and pass rush tech. This course includes many topics on the Rebels Blitz packages including blitz mindset, blitzing the running back, swim technique, sack drills, game footage, and more. Book this course to get coached up on perfecting the pass rush and learn from Coach Crum’s drill work and in-game footage to start getting better today!

Maurice Crum is the Co-Defensive Coordinator and Linebackers Coach for Ole Miss. After playing college ball at Sacramento State, He stepped into GA roles at Kansas in 2012 and Notre Dame in 2015. In 2016 he became the cornerback's coach for Indiana State, leaving after one season to become the Linebackers coach for Western Kentucky from 2017-2019. In 2020 he was promoted to defensive coordinator before taking his current position with Ole miss in 2022. 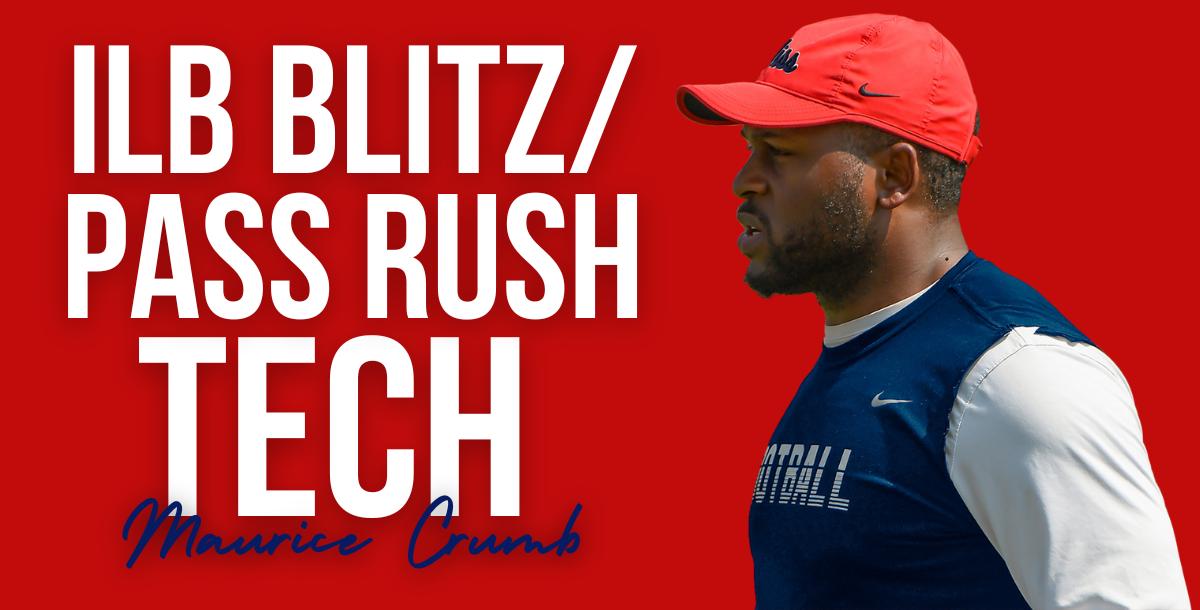