Inside the Youth Wing-T 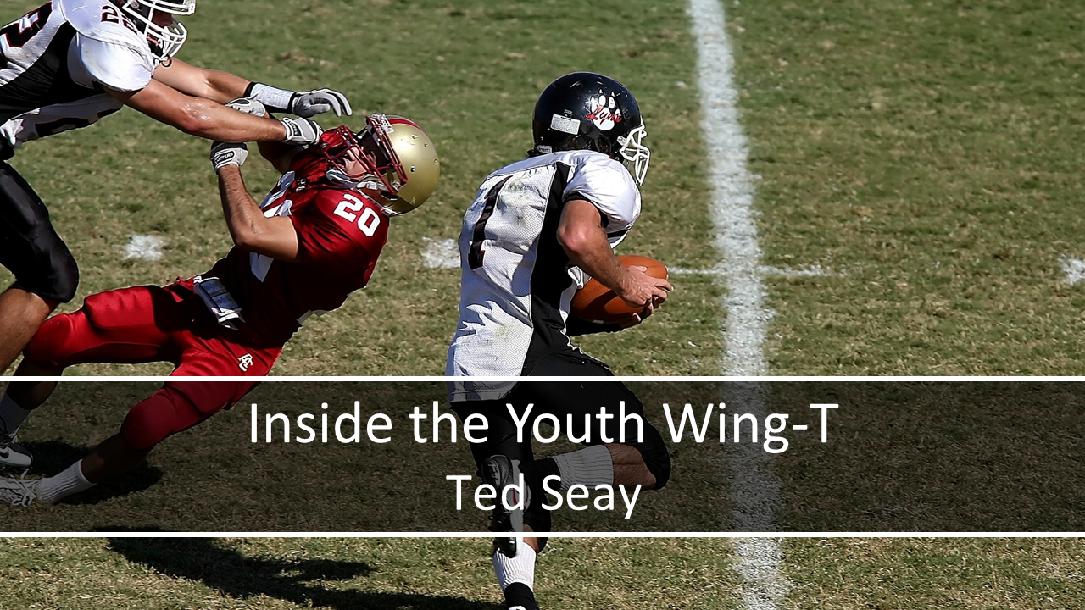 I started coaching in 1974 as a volunteer in San Francisco while still in high school.  Since then, I have coached at the youth, high school, university and international club levels in various capacities while at U.C. Berkeley, with Bank of America in San Francisco, and since 1985 with the U.S. Department of State as a Foreign Service Officer.  I have served in Mexico, Australia, Jamaica, Slovenia, Fiji, Austria and Belgium, spending a total of 18 of the last 24 years overseas.

During that time I have coached internationally with the Waverley University Sharks in Melbourne, Australia, with the youth program of the Vienna Vikings in Austria, with the Reading Renegades in England, with the Kragujevac Wild Boars in Serbia, and with the Leuven Lions in Belgium.

Since 2000 I have also served as an Internet consultant with football teams in Australia, Canada, the Philippines, Mexico, England, Scotland, Germany, New Zealand, and all over the U.S.  I have provided information on offenses including my own “Wild Bunch” at every level from Pop Warner to semi-pro (the Gloucester County Generals in the Diamond Football League).  The Generals went 9-2 and won the New Jersey division of the DFL running my offense in 2005.

My defensive expertise has ranged from the 7-Diamond, to the Split-4, to the 5-5-1 “2-Level” defense, which I have been using exclusively since 1988.  I helped Chabot Junior College in Northern California install the 2LD before their 2004 season.  They finished 8-3 and went to their first bowl game in several years.

I have spoken at a number of clinics in Florida, Texas, Southern California, Pennsylvania, and England on, among other topics: Bunch passing in the Single Wing, the Double Wing, and the “A” formation; the TCU Spread; my own Wild Bunch offense; blocking punts; and the 2-Level defense.

You just booked "Inside the Youth Wing-T"