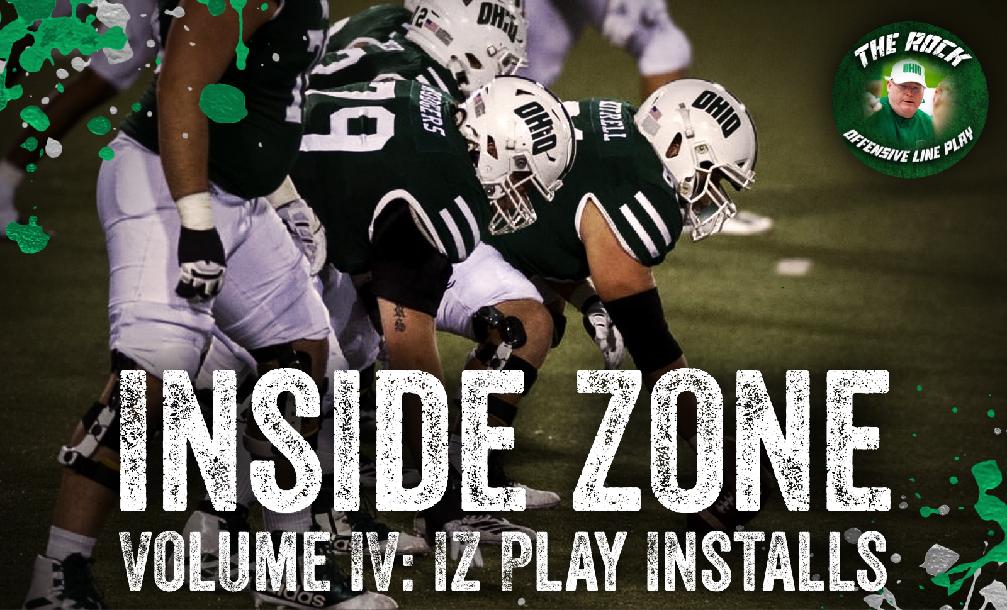 Inside Volume IV of the Inside Zone Series, Coach Rudolph covers:

-Different Variations of Inside Zone