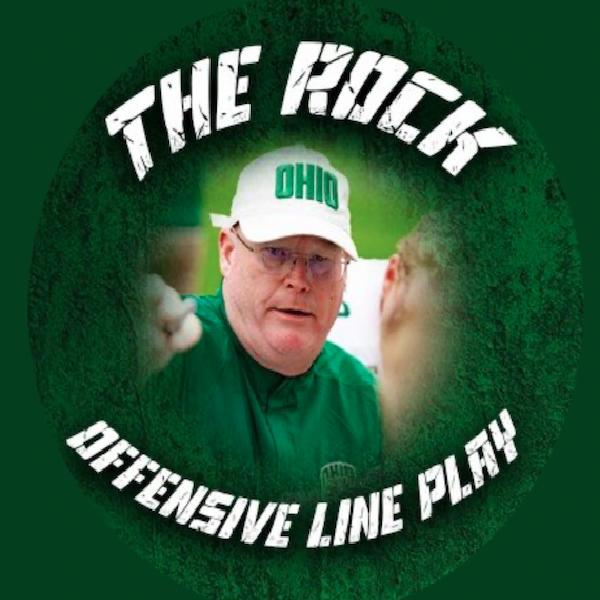 The 2016 offensive line paved the way for 4,932 yards total offense that is the seventh most in school history. Led by two offensive linemen earning All-Sun Belt honors, the Red Wolves recorded over 300 yards total offense in 10 outings, more than 400 in five contests and at least 500 in two outings. The offensive line helped the squad record a season-high 525 yards in the Sun Belt opener, a 27-26 win over Georgia Southern. Under Rudolph's direction, senior offensive linemen Jemar Clark and Colton Jackson were both named all-conference as first and second team selections, respectively.

Rudolph and his wife, Nicole, have two daughters, Abbey and McKenzie.
Available bundles:
You should pick at least one course