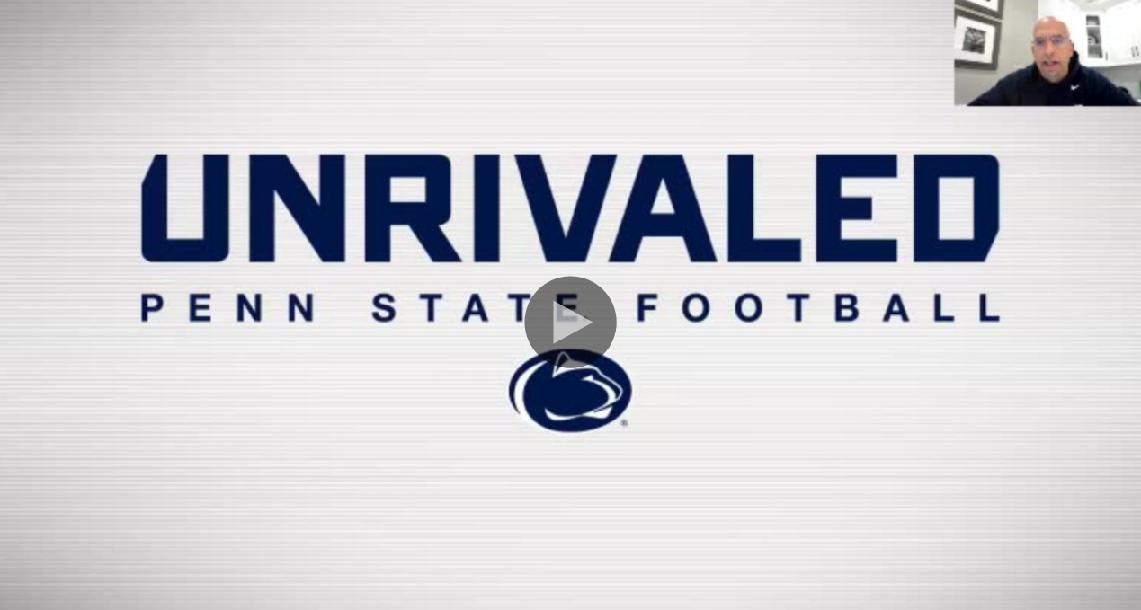 Head Coach James Franklin talks about what crucial aspects help to create a championship program. From creating a culture to setting goals and standards.

Franklin is one of four current FBS head coaches to lead his teams to a bowl game in each of his first nine seasons as a head coach. Franklin is one of three current Big Ten coaches (Ryan Day, Kirk Ferentz) to have won a Big Ten Championship. He owns an 80-38 career record, with seven consecutive winning seasons. Franklin has led his teams to three Top 10 finishes (3 at Penn State) and six Top 25 finishes (2 at Vanderbilt; 4 at Penn State). Over the last four years, Penn State has 42 wins, the most in program history for the Big Ten era, and 28 league wins, a program-best. Franklin has secured top-25 recruiting classes each of his last eight seasons, including a top-5 class at Penn State in 2018.

BEST is the Standard- Pathway to Building a Strong Culture by Jason Wilkes
Views: 959
$4.99