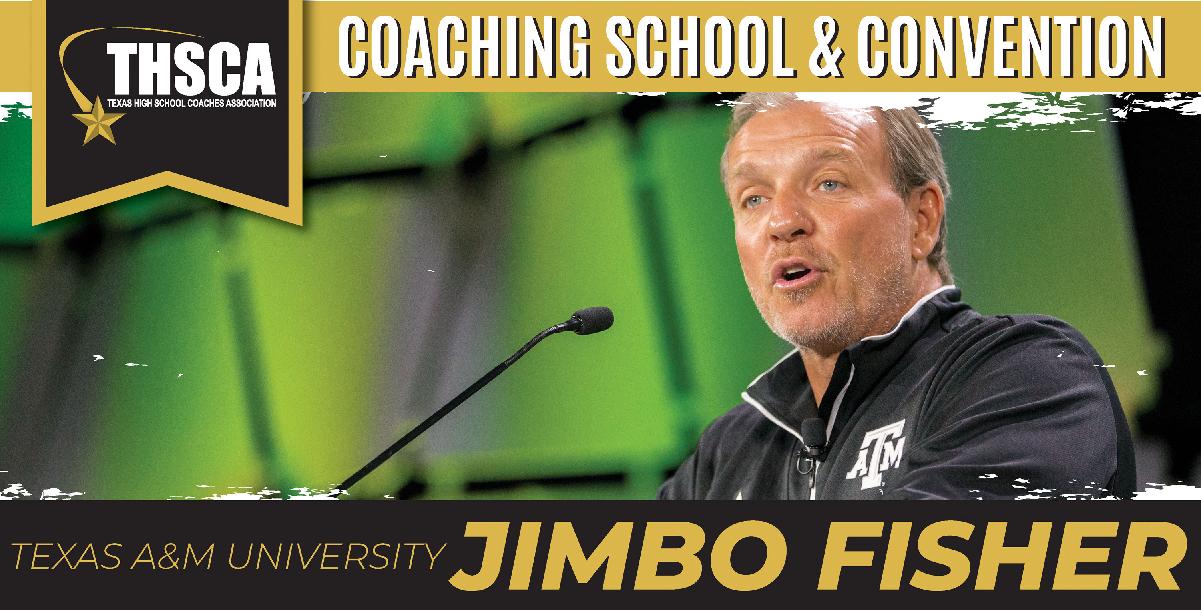 The area coaches all talk about, but tent to neglect.

It's where the game is decided, where it is won or lost.

You have to put the ball in the End Zone. The team with the most Points Wins.

In this course, Texas A&M Head Coach Jimbo Fisher shares the key philosophies, schemes, and plays to give your team an advantage this year in the red zone. Jimbo Fisher is the Head Coach for the Texas A&M Aggies.

Prior to joining the Aggies in December of  2017, he led Florida State University to a national championship in 2013.

Jimbo played Quarterback in college and in 1987 at Samford he was named NCAA Division III’s national player of the year.

Fisher developed a reputation as a perceptive play-caller and a quarterback whisperer.

In 2007, Fisher joined Bobby Bowden’s staff at Florida State as the offensive coordinator and quarterbacks coach. He was tabbed as Bowden’s eventual successor by the end of his first season in Tallahassee. Fisher impacted FSU’s recruiting and its offensive play during his three seasons as coordinator, with the Seminoles’ offense improving statistically each season.

The 2013 season was historic as the Seminoles set the national record for points in a season (723) in route to winning the National Championship.