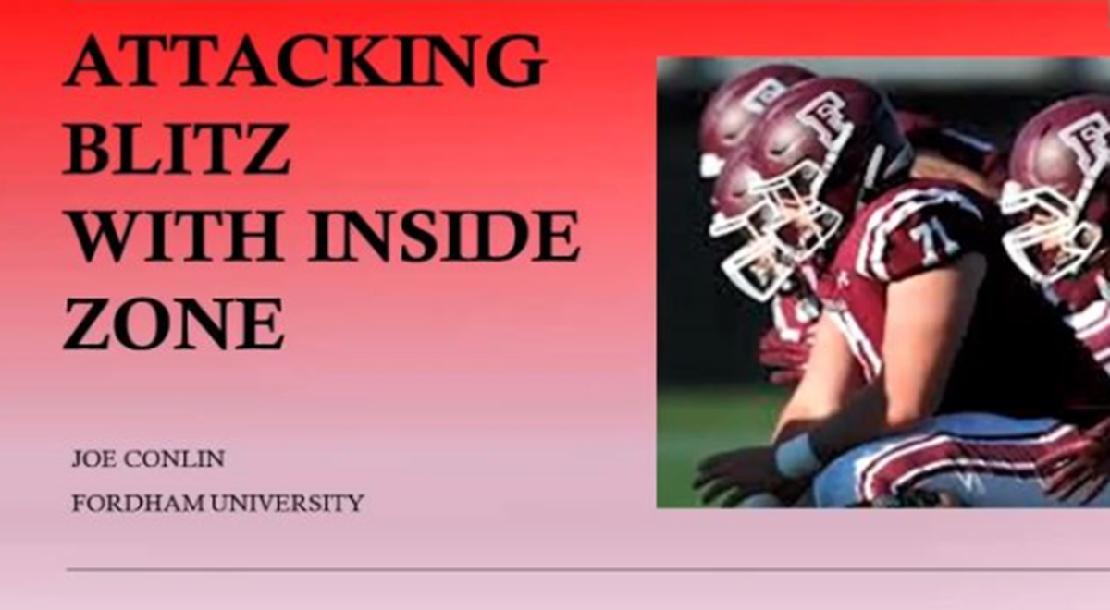 Joe Conlin, who served as associate head coach/offensive coordinator at Yale for four years, was named head football coach at Fordham University on December 22, 2017. In his first season on Rose Hill, Conlin's offense was tops in the Patriot League in passing offense, averaging 200.7 passing yards/game and he saw seven players earn All-Patriot League honors. Conlin, who spent six seasons at Yale, was named the Joel E. Smilow '54 Offensive Coordinator at the school in 2014. Conlin arrived at Yale as the offensive line coach in 2013 before being promoted to offensive coordinator in 2014. Conlin arrived in New Haven after spending the 2011 season as the offensive line coach at Harvard, helping the Crimson win an Ivy League title while setting a school scoring record. Most of Conlin's coaching experience was at FCS power New Hampshire, where he helped the Wildcats to seven straight NCAA playoff appearances from 2004 to 2010. During his tenure at UNH, Conlin served as the offensive line coach in 2009 and 2010 but also worked with the defensive line, safeties and special teams for a program that went 65-25 and won one conference championship.