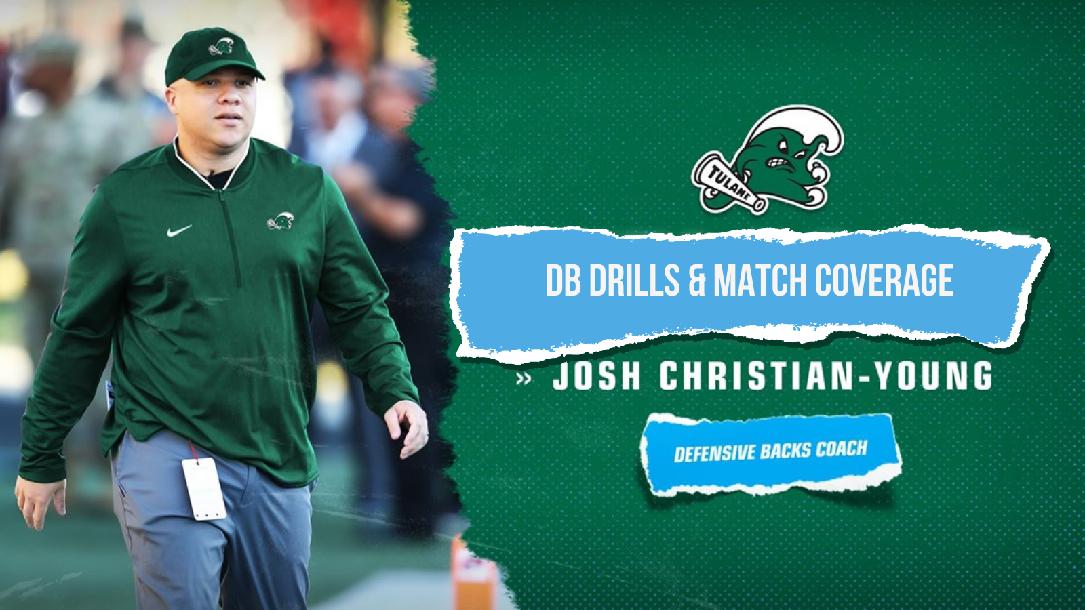 If you play match coverage, understanding of how to teach the techniques is critical.  Coach Christian-Young teaches every step of the way from practice organization, to meetings to showing his RIP/LIZ match coverage on game film.

Josh Christian-Young was named Tulane football’s new defensive backs coach in March of 2020. During his final two seasons in West Point, New York, he coached the safeties for the Black Knights, which finished the 2019 season fifth in the nation in passing yards allowed and 30th in total defense. Christian-Young also supported Army’s recruiting efforts throughout the Southern United States. Christian-Young arrived at Army as a defensive assistant in July 2015 and was promoted to cornerbacks coach for the 2017 and 2018 seasons. He helped the Black Knights win back-to-back bowl games in the 2016 and 2017 seasons. He oversaw the offensive scout team and served as the administer of defense and opponent personnel for Army. Prior to his time in West Point, Christian-Young served as the cornerbacks coach at Georgia Southern from 2014-15 and worked under Fritz during that time. During his two seasons, the Eagles finished with a 16-7 record and won the 2014 Sun Belt Championship. 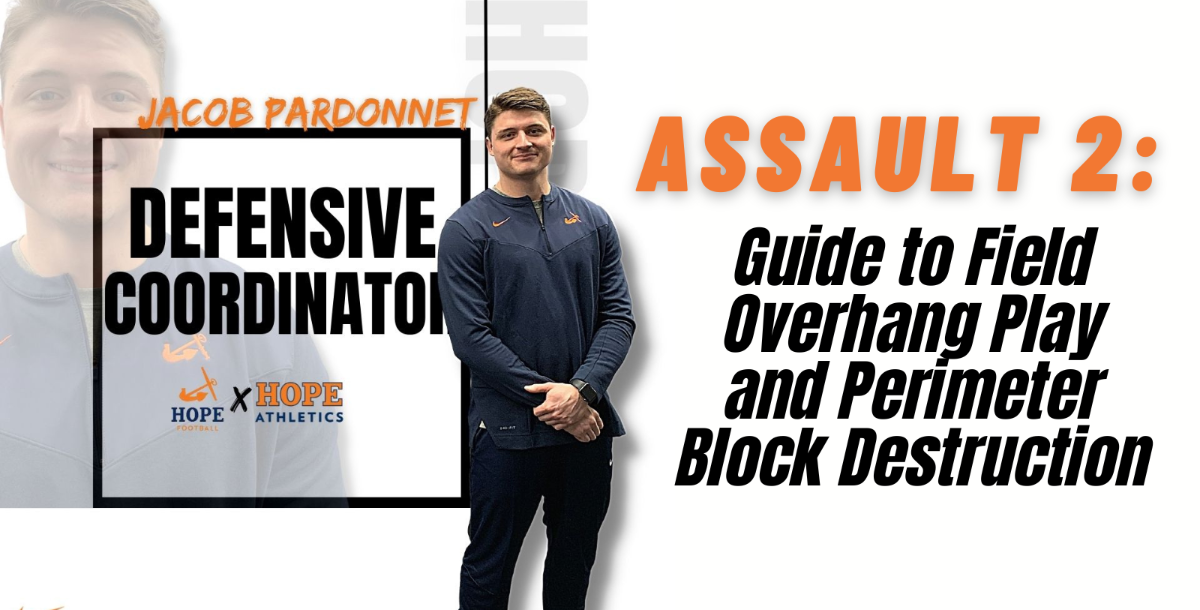