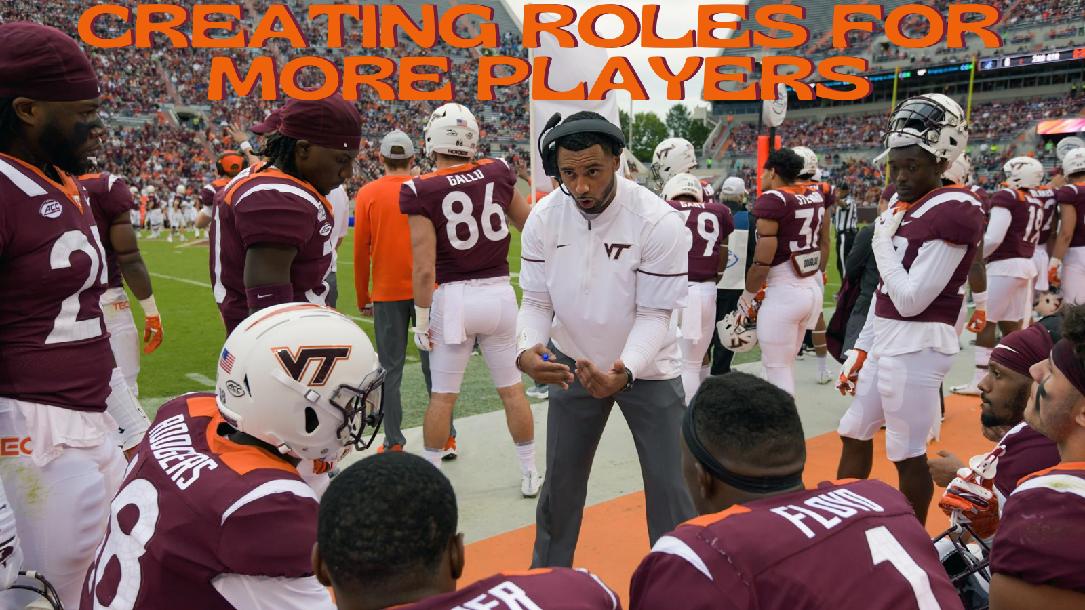 Coach Justin Hamilton discusses the importance in today's game for coaches to create roles for players, making them more versatile and can expand your game. Not only will it help your team but also will help your players.

Coach Justin Hamilton, a Virginia Tech alum enters his second season as defensive coordinator/safeties coach in 2021. He began working with Justin Fuente and the Tech program as director of player development. “His voice carries tremendous weight on the field and in the locker room because he’s worn that helmet and ex-perienced many of the same things the young men in our program are going through,” said Fuente upon promoting Hamilton to his current post. Tech led the ACC and ranked sixth among Power Five schools in Red Zone defense.

Hamilton owns a varied background as a collegiate coach with expertise as a defensive coordinator, in addition to experience coaching special teams and linebackers, as well as a background as a strength and conditioning coordinator. Justin played a role in the development of a pair of former high school QBs who both benefitted from Hamilton’s tutelage and were selected in the 2021 NFL Draft as defensive backs. As well as coaching prominent players, 2 First-Team All-ACC, 2 Second-Team All-Southern Conference. Coach Hamilton was a seventh-round pick of Cleveland in the 2006 NFL Draft. 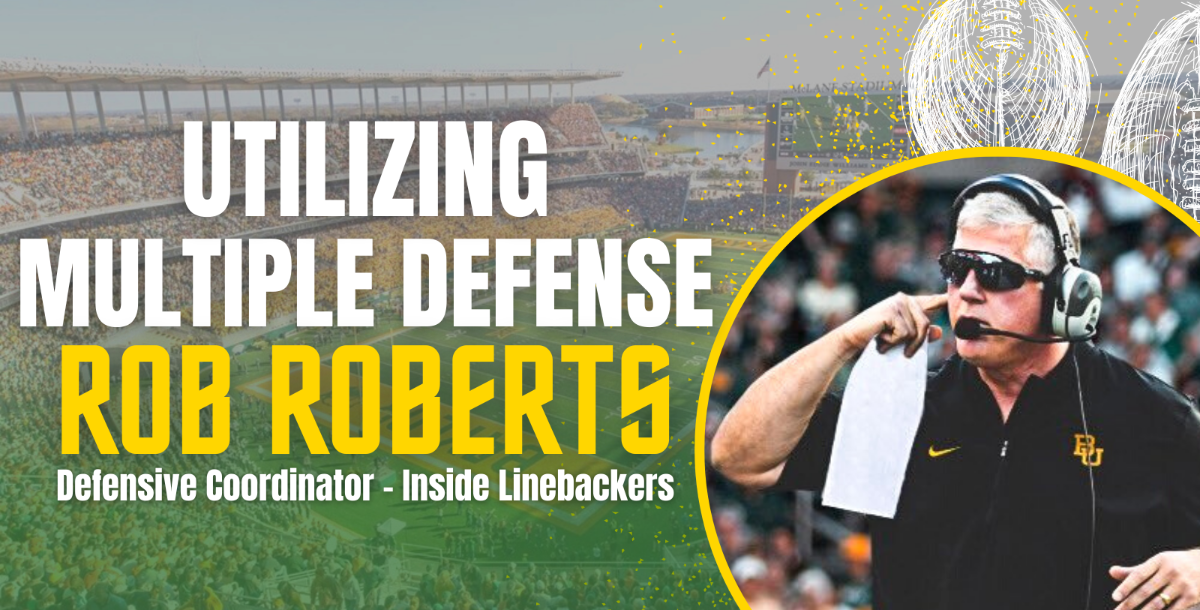