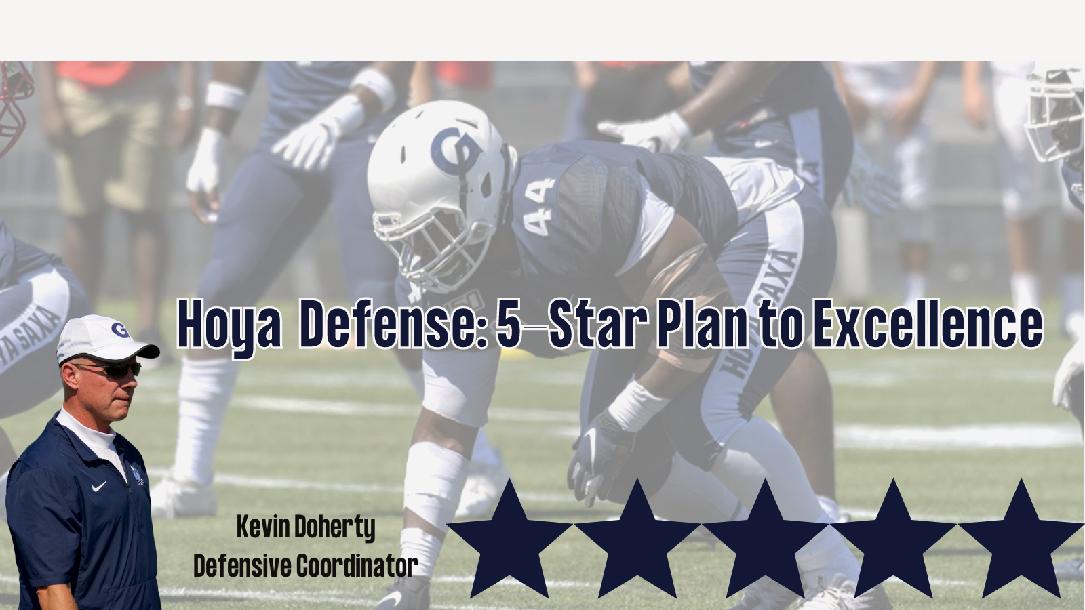 Georgetown Defensive Coordinator, Kevin Dougherty, talks about his 5 star plan for excellence. He breaks down the Power of 3 and having a vision and standards on the defensive end. As well as controlling the chaos.

Kevin Doherty was named Georgetown’s defensive coordinator after serving as the special teams coordinator. He works directly with the teams linebackers. Doherty led one of the best defenses in the country in 2019, ranking among the top 10 nationally in several categories. The Hoyas ranked fourth in the country in scoring defense, fourth in pass efficiency defense, fifth in red zone defense, sixth in first down defense and seventh in total defense. Four members of the defense were named to All-Patriot League teams.

Doherty led one of the best special teams units in the country in 2016. The Hoyas tied for the national lead with eight blocked kicks. Doherty brings nearly three decades of experience, last serving as the Assistant Head Coach and defensive backfield coach at St. Anselm College in Manchester, N.H.

Before then Doherty coached at Harvard University, helping the Crimson win Ivy League Championships in 01’, 04’, 07’ and 08’. He was named the All-American Football Foundation Assistant Coach of the Year. Harvard’s rushing and scoring defense both ranked in the top 10 nationally four different times. Coach Doherty helped St. Francis and the team to a 04’ MAAC Championship. 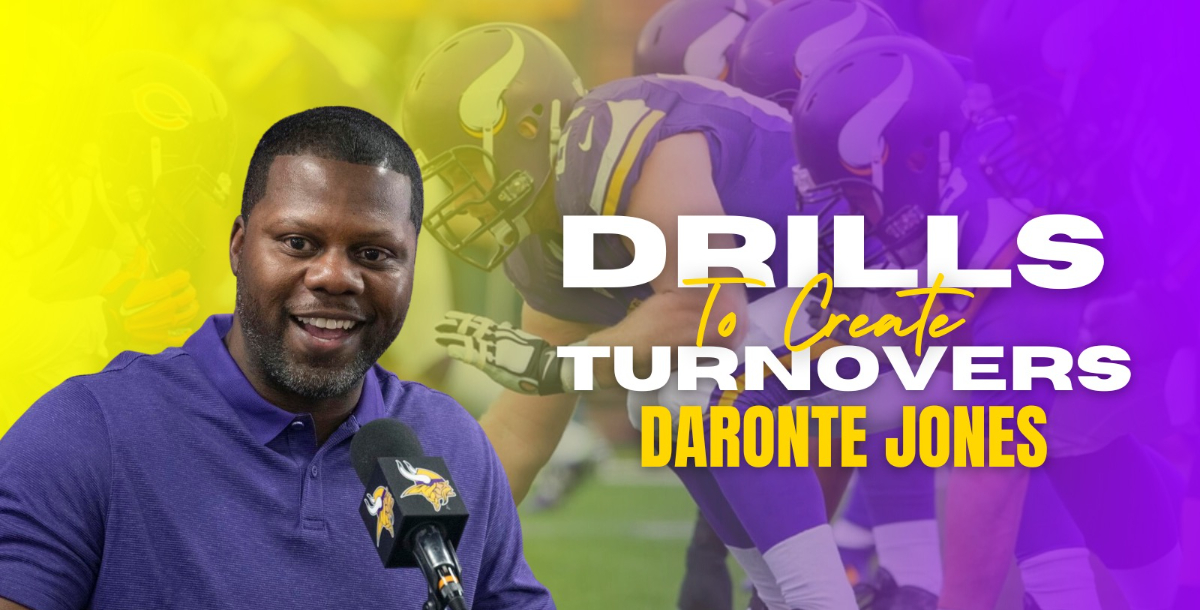